A young mother who battled a crippling meth addiction has shared powerful before and after photos of her police mugshot as she celebrates turning her life around.

Jessica Nicholas, 31, was charged with supplying meth and last May and was sentenced to seven months' home detention, which ended in December.

Her addiction left her weighing just 45kg, her skin covered in scabs and teeth falling out.

Sixteen months after getting clean, the mother-of-one reminisced on her past by sharing striking photos of the day she got arrested, and a recent shot of herself.

'I'm f**king shookith. But I'm also proud as punch as to how far I have come in just over a year...I can't even right now,' she wrote. 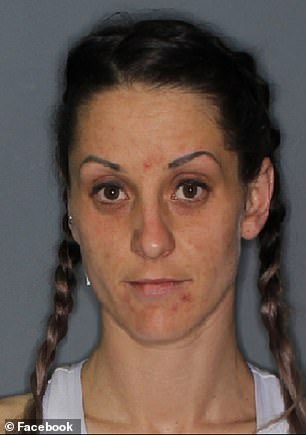 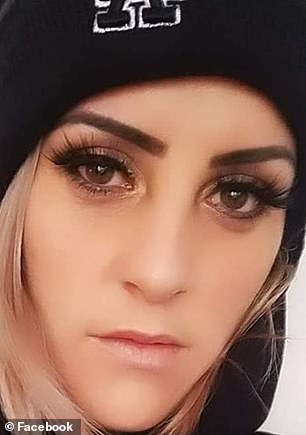 Sixteen months after getting clean, the mother-of-one reminisced on her past by sharing striking photos of the day she got arrested, and a recent shot of herself

While it's still early days, Ms Nicholas isn't 100 per cent certain she will never relapse but said every day gets easier.

At the height of her addiction, Ms Nicholas used meth multiple times a day from the moment she woke up. She eventually turned to selling the drug to fund her own addiction.

On October 12, police swarmed her home and arrested her.

She used her home confinement time to rebuild her life and become drug-free.

'A cop said to me, 'The destruction that you have caused to the community is huge' and that's going to stick with me forever, because he's not wrong,' Ms Nicholas told the NZ Herald.

Ms Nicholas is remorseful for turning to drug dealing, but said her offending gave her the determination to 'reverse the damage' and try to help others. 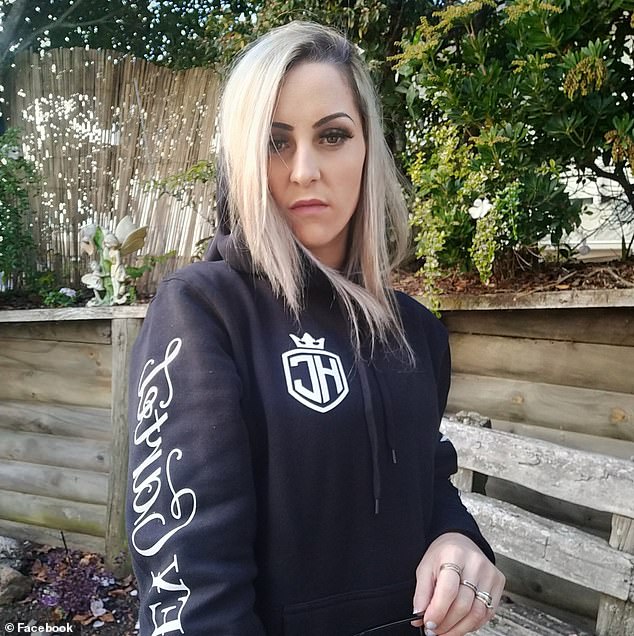