The Government has denied reports it rejected an offer of visa-free tours by musicians in the European Union, saying it pushed for a 'more ambitious agreement' during negotiations.

The UK's post-Brexit travel rules, which came into force on January 1, do not guarantee visa-free travel for artists and other creatives throughout the EU's 27 member states.

Industry bodies, including trade group UK Music, have warned that performers who have to secure individual visas for each country they visit may face extra costs.

Citing an EU source close to negotiations, the Independent reported that a 'standard' proposal to exempt performers for 90 days was turned down by the UK, prompting anger from some musicians.

The unnamed EU source close to negotiations told the Independent: 'It is usually in our agreements with third countries, that [work] visas are not required for musicians. We tried to include it, but the UK said no. 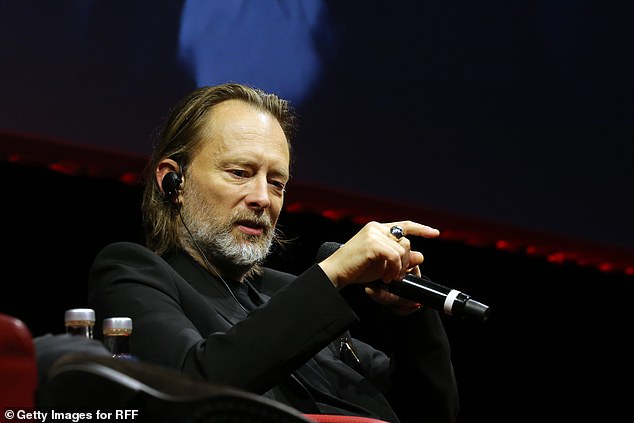 The source went on to say that the UK refused to agree because 'they said they were ending free moment', adding that it was 'untrue' to say they asked for something more ambitious.

Without a bloc-wide agreement for visa-free travel, it will be up to each member state to decide the entry requirements for musicians travelling in their country, an arrangement which campaigners say will lead to added costs and bureaucracy.

A Government spokesperson described the reports as 'misleading speculation'.

They said: 'The UK pushed for a more ambitious agreement with the EU on the temporary movement of business travellers, which would have covered musicians and others, but our proposals were rejected by the EU.'

Burgess described the reports as 'the great rock n roll swindle' in a tweet, adding: 'We need to get answers to this and not let them sweep it under the carpet - they shouldn't be let off the hook for treating artists with such contempt.' 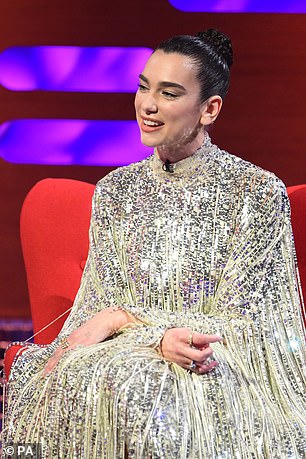 A petition calling on the Government to negotiate a 'free cultural work permit' to ensure ease of travel throughout the EU has received more than 235,000 signatures.

Stars including One Direction's Louis Tomlinson, former Boyzone member Ronan Keating and singer-songwriter Laura Marling have encouraged their fans to support the campaign.

The Liberal Democrats called on the Government to disclose what was offered by the EU during negotiations.

A spokesperson said: 'These new restrictions are a blow to the music industry, which has already suffered so much during the pandemic, and will disadvantage young aspiring musicians the most and may make touring financially impossible for some.'

Horace Trubridge, general secretary of the Musicians' Union (MU), said: 'With the British music business having been devastated by Covid-19 and with no end in sight to the black hole of cancelled concerts, tours, festivals and regular gigs that is the very bedrock of our world-class industry, the news, if true, that our own elected representatives chose to turn down such an offer is nigh-on unbelievable.

'Ever since the result of the referendum in 2016, the MU has campaigned and lobbied for a Musicians' Passport that would allow our members and their support crew to make a successful living across Europe.'

Earlier this week, Cabinet Office minister Lord True said talks with Brussels over visa-free travel for artists were 'unlikely' to restart in the near future.

It comes as Cabinet Minister Michael Gove has been warned that confusing post-Brexit rules threatened to cause export chaos.

According to the Guardian, British manufacturing and trade organisations met with Gove in an emergency meeting on Thursday to discuss problems with the deal struck by Prime Minister Boris Johnson in December. 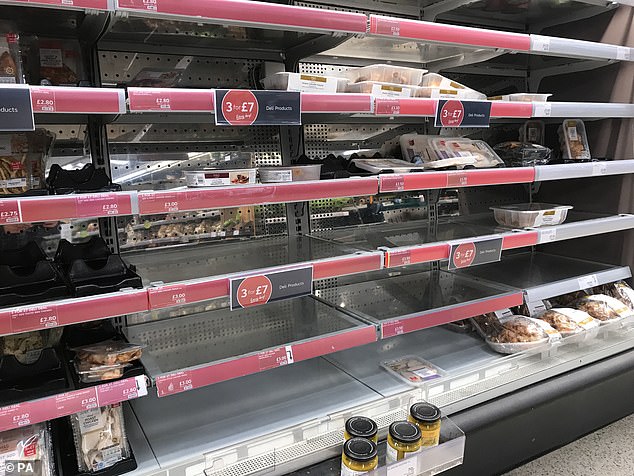 PREV The golden girl of British horse racing is at the centre of a toxic row in the ...
NEXT UK officially exits the European Union mogaznewsen