Richmond coach Damien Hardwick has broken his silence after having an affair with a Tigers sales representative.

The Tigers coach is understood to have started dating the club's sales representative Alexandra Crow while in the team's biosecure team bubble during the 2020 season.

Hardwick's relationship with the club staffer has widely been blamed for causing the break-up of his marriage to wife Danielle - with the couple believed to have separated last month.

The 48-year-old, who was suspected by friends of having an affair as far back as the Tigers' historic 2019 premiership win, spoke briefly with reporters on Monday.

'I can understand the interest, my role is very much public,' he told 7News as he arrived to Punt Road Oval for pre-season training. 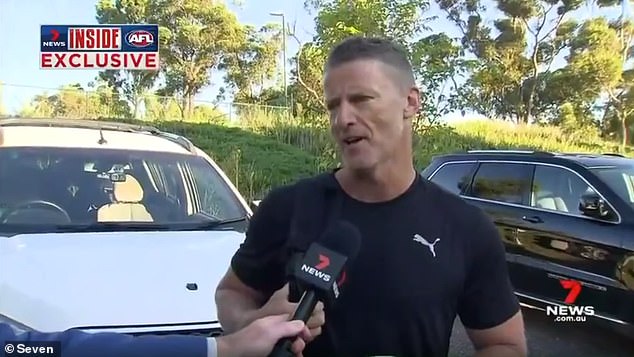 Damien Hardwick spoke briefly with reporters on Monday, and asked for the public to respect his privacy but said he understands the 'interest' in his affair 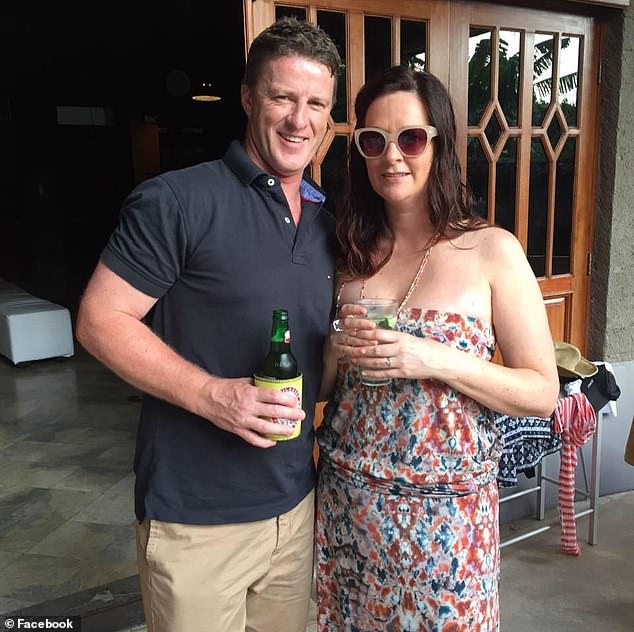 'What I would ask though is my personal life is very much that - personal. So if we could just step back and give everyone time and space that would be appreciated.'

When asked if he has the support of his club, Hardwick replied: 'Look, I would think so.'

'At the end of the day we've been together a long time and that's what Richmond (football) club do, they support their people,' he said.

The Tigers last week said it had 'no concerns with this (Hardwick's new relationship) under club policy'.

Captain Trent Cotchin declined to speak to the media, while vice captain Jack Riewoldt revealed their coach had addressed his personal situation.

'I don't think it's going to have any impact, really. Damien is a good enough character to separate his personal life and his professional life,' Riewoldt told reporters. 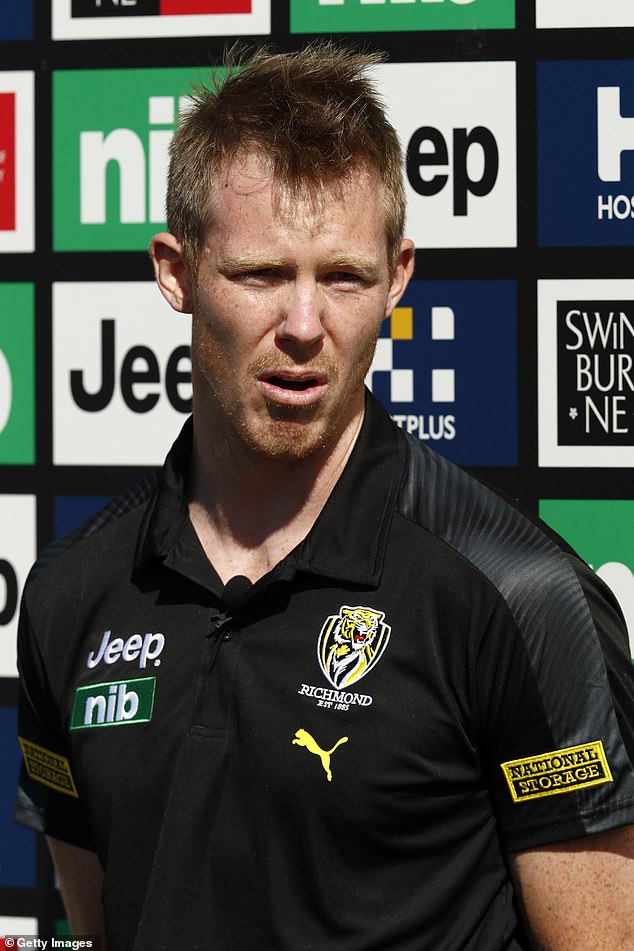 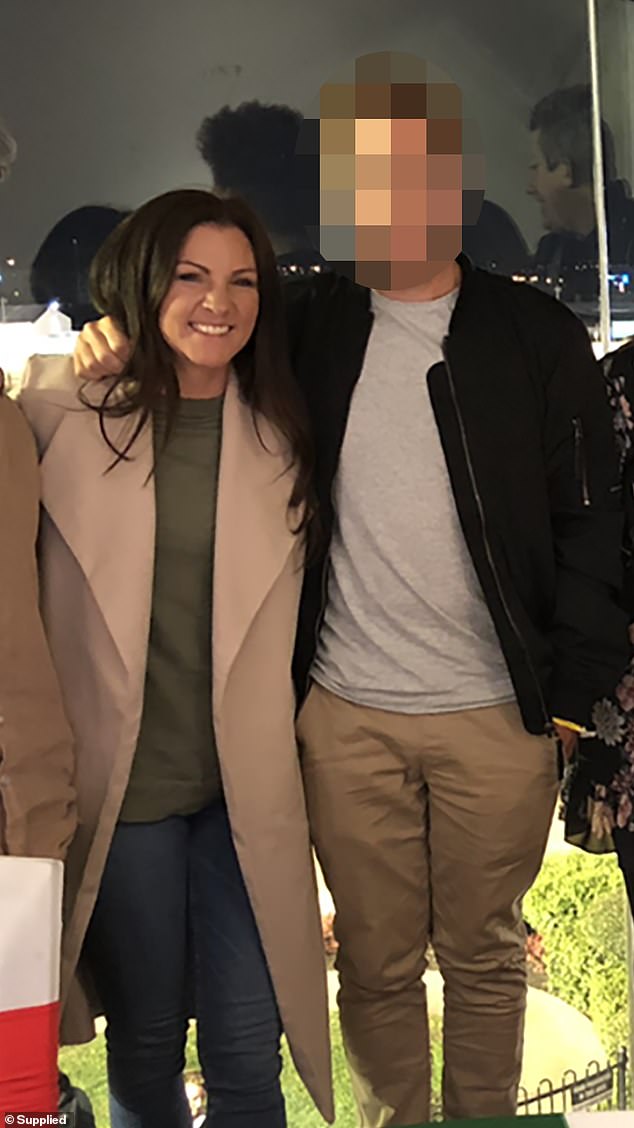 Riewoldt said Hardwick had appeared 'really strong' as the Tigers looked to challenge for their fourth premiership under his leadership.

'So we're excited to get out and train,' he said.

Daily Mail Australia reported just hours earlier that Hardwick was reportedly seen 'arm-in-arm' with his mistress long before they spent time together in the Richmond Tigers' COVID-safe team hub.

The Tigers coach was previously 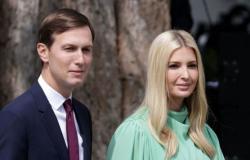 Snezana Wood flaunts her trim physique in a string bikini as she exercises on ...

Kendall Jenner flashes her abs as she takes her pal out cruising in her classic ... 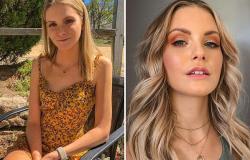 The surprising amounts the cars in this 1969 image of Sydney Harbour Bridge ...