In India, where data packages are among the cheapest in the world, mobile-only plans are likely to gain more traction given the large number of smartphone users. Such plans also help over-the-top (OTT) players tap into larger audiences, specially those who like to consume content on the go.

Amazon said it was partnering with India's telecom major Bharti Airtel to roll out the plan to millions of its prepaid subscribers.

Airtel customers on bundled prepaid packs can avail a 30-day free trial by signing up on Prime Video from the Airtel Thanks app using their mobile number, Amazon said. (https://bit.ly/2Ka72mW)

After the free trial ends, Airtel customers can access the service through prepaid recharges starting at 89 rupees for 28-days access.

Amazon Prime Video will continue to be available for 999 rupees annually or 129 rupees per month, as part of its standard offering. In comparison, Netflix charges between 499 rupees to 799 rupees for a monthly subscription.

(Reporting by Eva Mathews in Bengaluru; Editing by Shinjini Ganguli) 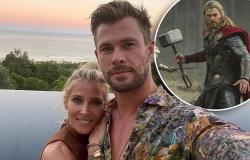 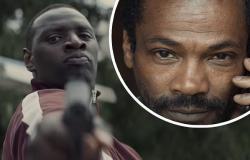 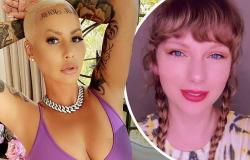 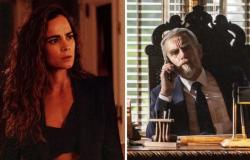