Some of Australia's most coronavirus exposed jobs - nurses, cleaners and waiters - could be paid $1000 less next summer if public holiday penalty rates are cut under new laws.

The analysis weighed up how much some types of workers could lose over the summer period if penalty rates for Christmas Day, Boxing Day, New Year's Day and Australia Day were scrapped. 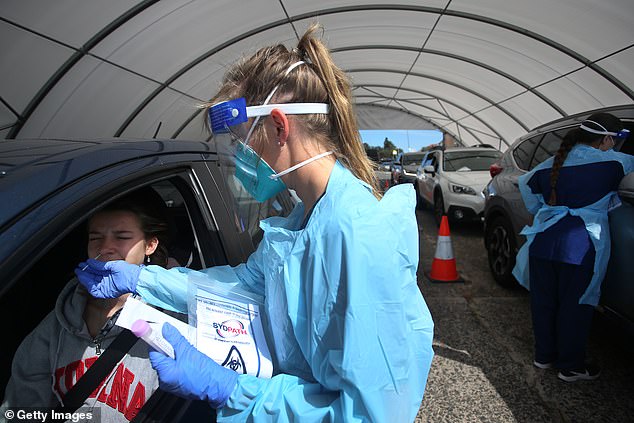 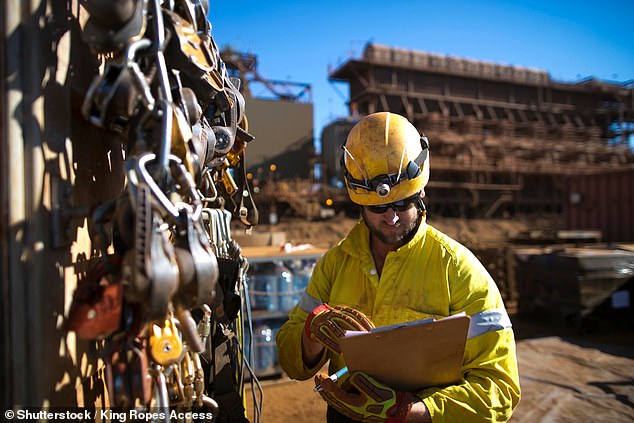