Teen 'motorcycle thieves' rushed to hospital after jumping off a CLIFF to evade police in a wild chase through Sydney streets Two teens are in hospital after jumping off a cliff allegedly trying to flee police Officers said one of them was riding a stolen motorcycle in Sydney's Glebe One suffered serious injuries requiring surgery, the other had minor injuries  A Critical incident team will investigate circumstances surrounding the incident

An alleged motorcycle thief is in critical condition requiring surgery after jumping off a 10-metre high cliff to evade police.

He and another 17-year-old boy were rushed to hospital after plummeting from the rock face at the end of Toxteth Street in Sydney's Glebe.

The other teen only suffered minor injuries after landing on a ledge.

Officers attempted to stop the motorcycle duo about 1.40am on Thursday in the inner west suburb after confirming one of the bikes was reported stolen.

Police believe the other motorcycle was also stolen. 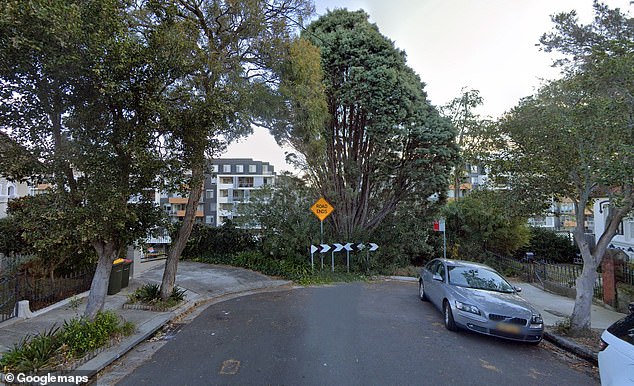 PREV ROBERT HARDMAN: How David Barclay, who has died at 86, rose to be one half of ...
NEXT UK officially exits the European Union mogaznewsen