This is the heartwarming moment a dog imitates his injured owner's limp out of sympathy as he walks beside him.

Russell Jones, whose leg had been placed in a plaster cast, took to social media to share footage of his beloved lurcher hop along the street with his paw raised above the ground in an effort to mimic his owner's movements.

Mr Jones, who is believed to be from London, later explained that he had paid £300 in vet fees and X-rays for his limping canine - only to discover the dog was copying him out of sympathy. 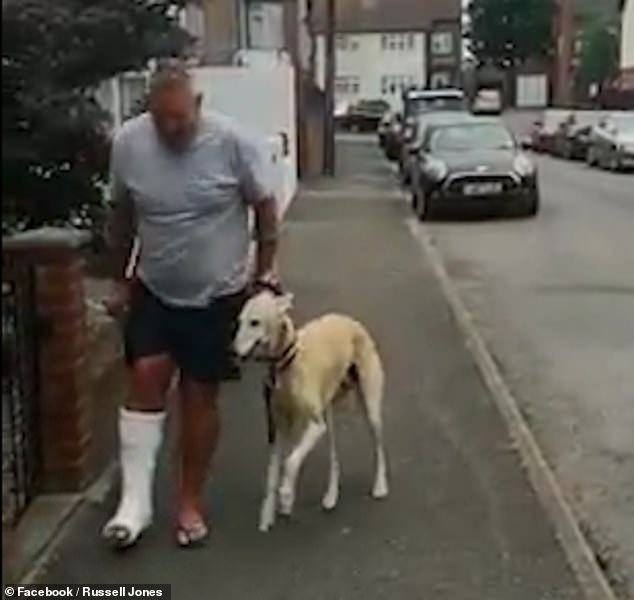 The lurcher lifts his paw above the ground and imitates his 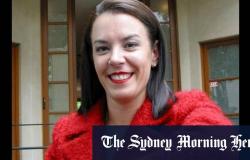