A Parkland, Florida, man faces a felony burglary charge after police say he slapped a security guard manning the booth of the gated community in which he lives earlier this month.

A video of the incident posted Monday on Parkland Talk, a local online news site, shows the man, Joaquin Fagundo, 46, become angry at the guard because of the time he took processing information from his driver’s license to verify he lives in the community.

The incident, first reported by Parkland Talk over the weekend, happened at 1:20 a.m., Jan. 4, at the guardhouse at Lago Way.

In the video, Fagundo and his wife are seen pulling up to the gate. His wife, who was driving, hands the guard Fagundo’s license. The guard takes the ID and closes the sliding glass door.

After about a minute and 30 seconds, Fagundo’s wife, Ester Barsali, says, “It doesn’t take that long to scan somebody’s ID, sir.”

Then, Fagundo gets out of the car, opens up the sliding glass door and demands his license back.

According to his LinkedIn account, Fagundo is a vice president with tech giant Oracle Corp.’s South Florida offices.

The Broward Sheriff’s Office arrest report states the couple entered the guardhouse and demanded the guard hand them Fagundo’s license. The guard complied, and then shut the door.

Fagundo then came back inside and hit the guard with an open palm to the back of his head, causing his face to smack into the class window, according to the report. The impact caused a bruise on the guard’s forehead, deputies said.

“The above actions were committed against the victim’s will with the intent to cause harm to the victim,” the arresting deputy wrote in the report.

Deputies arrested Fagundo the next day on a charge of burglary with assault or battery. He was released Jan. 6 after posting 10% of his $10,000 bond.

Fagundo’s attorney, Adam Harmelin, who could not immediately be reached for comment Monday, entered a written plea of not guilty the same day. 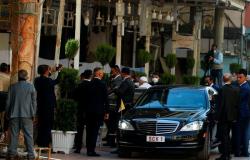 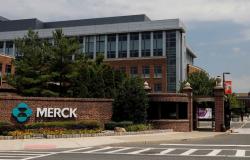 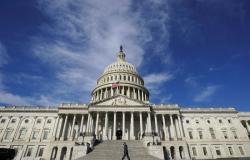 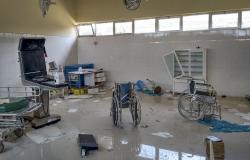 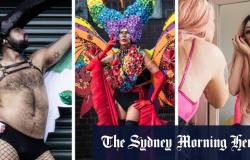