A homeless charity founder and Young Australian of the Year finalist who was sacked over fraud allegations has been labelled a 'trickster' by the Fair Work Commission - despite all her charges being dropped.

Street Swags founder Jean Madden started providing lightweight and waterproof sleeping bags for the homeless in 2005 after learning about the health effects on those sleeping rough.

Her charity, Street Swags, distributed 13,000 mobile beds by 2010 - the year Ms Madden was awarded Queensland Young Australian of the Year and went on to become a national finalist.

But Ms Madden was in 2016 sacked by the charity she founded, accused of racking up more than $440,000 in unauthorised expenses throughout the preceding year. 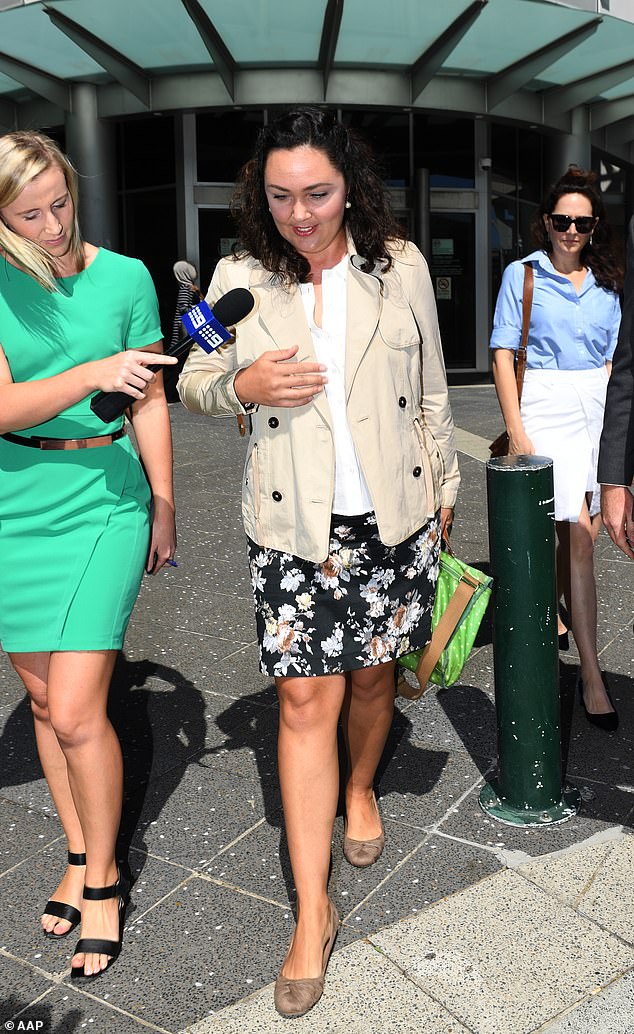 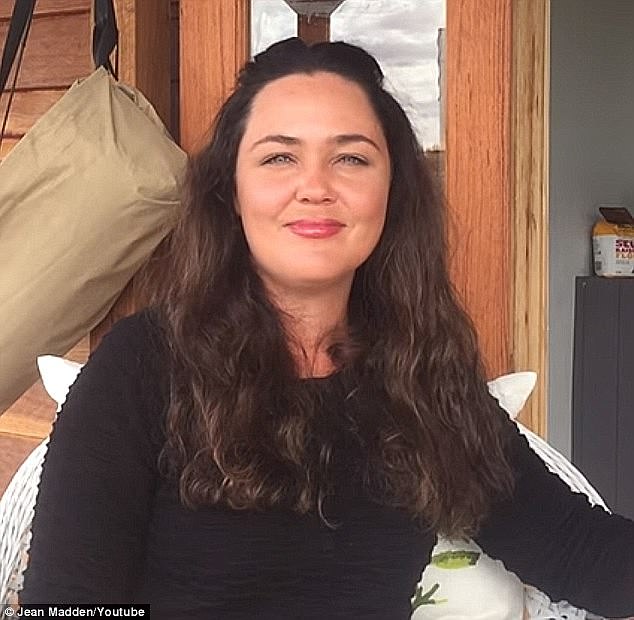 Ms Madden, who was sacked over fraud allegations, has been labelled a 'trickster' by the Fair Work Commission

The mother-of-two was two months later charged by police with a raft of fraud offences, but they were eventually dropped and no evidence was ever offered.

In a decision handed down on January 14, Commissioner Jennifer Hunt dismissed Ms Madden's claim, declaring her to be a 'trickster'.

'Ms Madden, is, I have observed, an interesting person. She appears to me to be a chameleon; being able to charm many with gushing enthusiasm and purported facts or statements,' Commissioner Hunt said in her decision.

'Throughout the hearing and on careful examination of the evidence and material before me, I have caught Ms Madden out with complete and obvious untruths.

'Her trickery and charisma would lead a hurried person to accept her explanations of ''Oh, 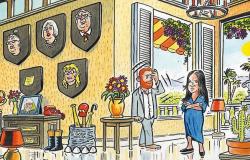 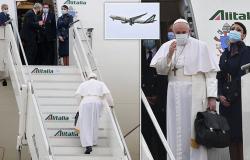 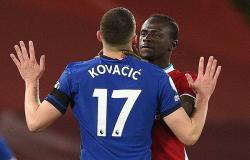 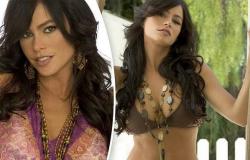 Sofia Vergara posts hypnotically beautiful throwback snaps with one in a bikini ... 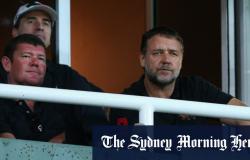 Angela Rayner on brink as Keir Starmer called on to 'overhaul' incompatible ...

Angela Rayner on brink as Keir Starmer called on to 'overhaul' incompatible ...