Mystery surrounds why dozens of magpies are being found dead in one Australian suburb - as locals say they are desperate to find 'the fugitive murderer' Southport residents found dozens of dead magpies in yards and on driveways Wildlife rescue volunteers called out twice daily to help sick and dying magpies Shocking footage shows poisoned birds having seizures and others dead Frustrated QLD locals are determined to find killer, call birds 'friendly larrikans' WARNING: GRAPHIC CONTENT

An increasing amount of dead magpies found on a single street has shocked wildlife rescue volunteers.

Rescue volunteers were called twice daily to a street in Southport to help sick and dying magpies over a two week period.

The magpies are believed to have been poisoned over the last few months.

In shocking footage some birds can be seen having seizures. 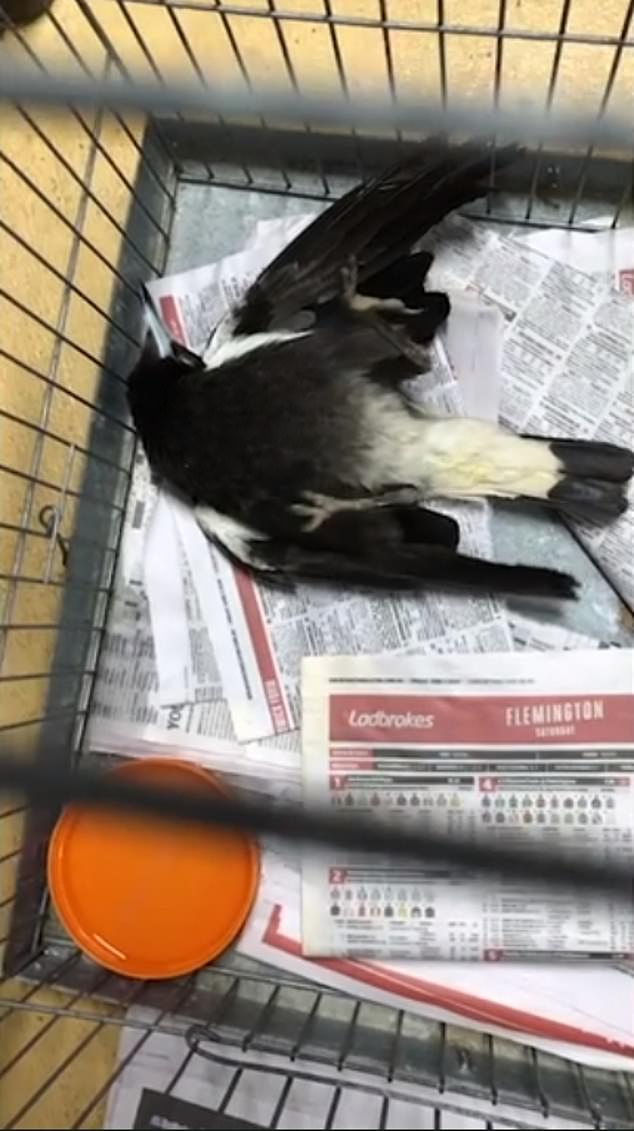 Wildlife rescue volunteers were called twice daily for a two week period to help sick and dying magpies along a single street in Southport, birds being poisoned in the last few months 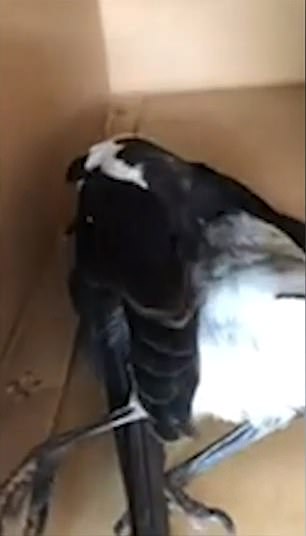 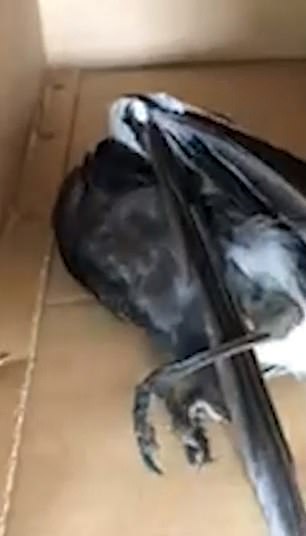 In distressing footage of the poisoned birds, some magpies can be seen having seizures

Wildcard spokeswoman Tara Hunter told the Gold Coast Bulletin that of the rescued birds, half of them survived while half had to be euthanised.

'We do see deaths occur naturally at times but this situation was different, our hotline was being called twice a day all to pick up birds in the same street'. 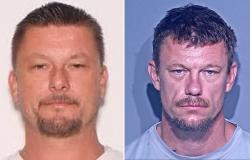 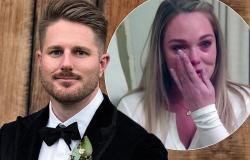 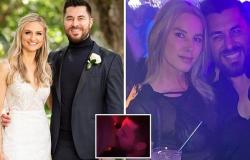 Footage emerges of MAFS groom James Susler kissing a mystery blonde during a ... 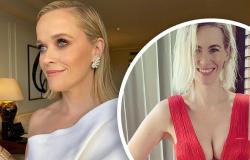 Golden Globes flashbacks: Stars dig into their archives to show off their old ... 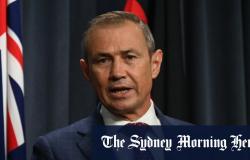 Jacob Rees-Mogg confronted by former MEP in Brexit row - 'It is disingenuous!'