Uber driver is jailed for seven years for sexually assaulting his teenage passenger on the back seat of his car in a 'cold, calculated' attack - after being found not guilty of three other rape charges kept secret from the jury New Zealander Sakaria Taufao, 51, was found guilty of raping 18-year-old girl Sentenced to seven years' jail - but already eligible for parole due to time served Rape uncovered after another woman alleged a sexual assault against Taufao Found not guilty in that case, but investigators found victim's driving license

An Uber driver who raped a teenager he picked up and kept her license as a trophy has been jailed for seven years.

Sakaria Taufao, 51, from New Zealand, was sentenced on Friday after a jury found him guilty of sexually assaulting the 18-year-old in Ipswich on September 5, 2015.

Last December, he was found not guilty of three other counts of rape relating to another passenger in 2017 - but details of that case were kept secret from the jury in his most recent trial.

Taufao had lured the drunk girl into his car as she walked home from the Club Metro nightclub in Ipswich about midnight by asking her if she wanted a lift. 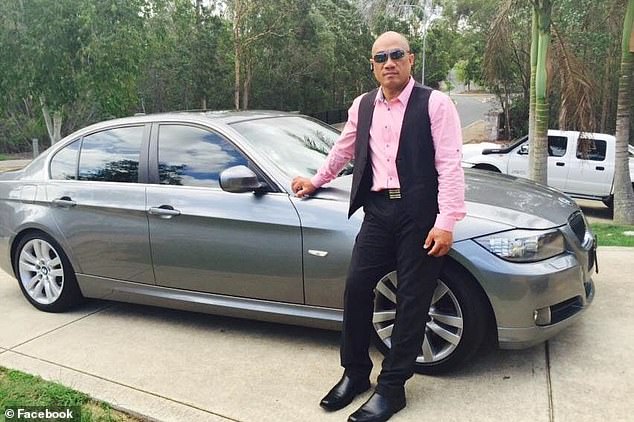 Uber driver Sakaria Taufao, 51, from New Zealand, was jailed for seven years for luring an 18-year-old girl into his car then raping her in the back seat in 2015

He then switched off his Uber app which disabled the service's GPS tracking, before driving her to an isolated dirt road at Redbank Plains and 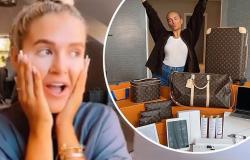 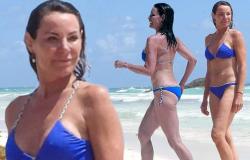 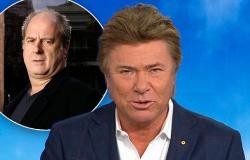 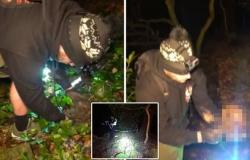 Road to nowhere? Roundabout revamp could be a waste, say angry locals mogaznewsen