By Katie Hind Showbusiness Editor For The Mail On Sunday

Generations of children have been charmed by the magical tale of the boy who never grew up, but Peter Pan is now on a list of banned movies.

Bosses at Disney have blocked anyone under the age of seven from watching the 1953 animated classic on its streaming service over concerns that it portrays racial stereotypes, The Mail on Sunday can reveal.

Three other long-standing family favourites – The Aristocats, Swiss Family Robinson and Dumbo – have also been removed from children’s accounts for breaching ‘content advisories’ that were recently put in place.

Parents have been left dumbfounded after trying to watch the films on Disney’s £5.99-per-month service. One said: ‘I wanted to watch Peter Pan with my daughter, but I couldn’t find it anywhere. 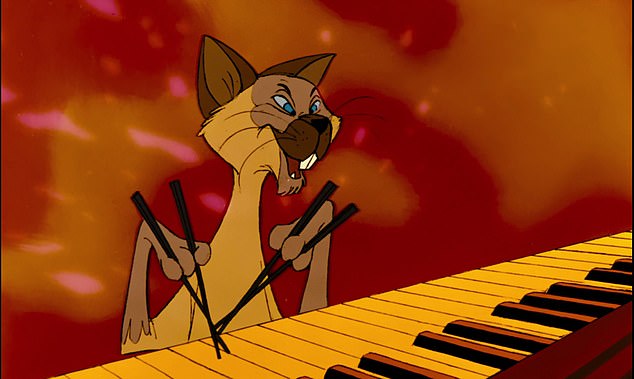 Films such as the Aristocats, pictured, have been removed from the children's section of Disney +

‘Then I realised they had all gone – they had been removed from the kids’ accounts. It was shocking.’

PREV Britain will start getting out of Covid lockdown in late May if it follows ...
NEXT Motorists flock to drive-through vaccination centres to get the Covid-19 jab ... 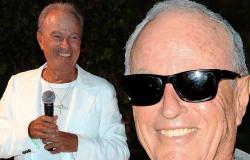 Fred Segal dead at 87 after a stellar career as the iconic purveyor of Los ... 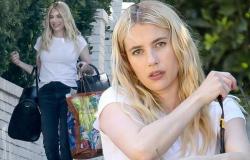 New mom Emma Roberts keeps it classic in black jeans and a white tee as she ... 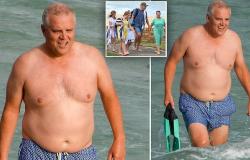 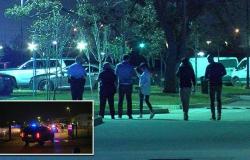