This year’s census will ask everyone to declare their sex, rather than the gender they think they are.

In contrast, the last survey in 2011 allowed respondents to say which gender they felt they were.

Although the 2021 census has a new voluntary question asking adults what they consider their gender identity to be, the changes are a setback for transgender rights campaigners.

However, they will allow the Office for National Statistics to put a figure on Britain’s transgender population for the first time. 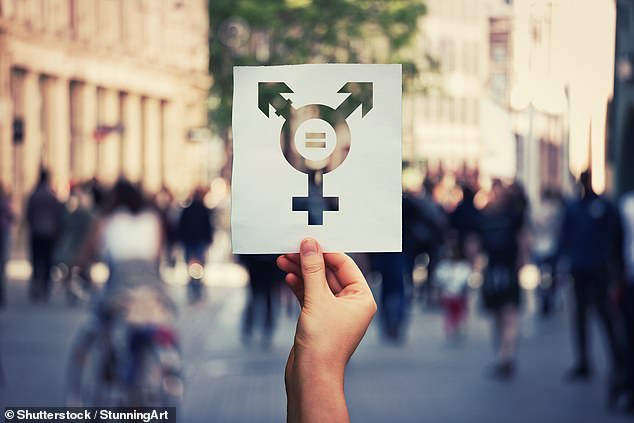 Although the 2021 census has a new voluntary question asking adults what they consider their gender identity to be, the changes are a setback for transgender rights campaigners

As a result of the new census decision, in a compulsory question respondents will be expected to write either the sex on their birth certificate, or that on the gender recognition certificate of those who have taken formal measures to legally alter their designation.

The fresh decision has been made public by the head of the government statistics body Sir Ian Diamond, who said on Radio 4: 'The question on sex is very simply your legal sex.'

In 2011, census guidance had directed transgender respondents to say they were male or female dependent on 'whichever you believe is correct, irrespective of the details recorded on your birth certificate'.

Answers will help statisticians calculate what proportion of the population is transgender - a hotly debated issue, with a traditionalists arguing the figure is tiny, transgender lobbyists that it is larger and growing.

Three years ago the Government Equalities Office guesstimated widely that there were between 200,000 and 500,000 transgender Britons, possibly approaching one per cent of the adult population.

Yet fewer than 5,000 gender recognition certification certificates had been issued since their introduction in 2004 - meaning fewer than one in 10,000 people had gone through the relevant legal process. 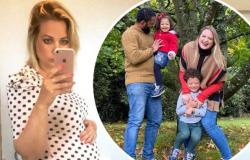 JLS star JB Gill and wife Chloe rule out having more children after the ... 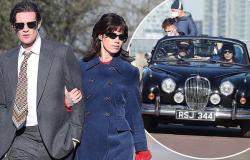 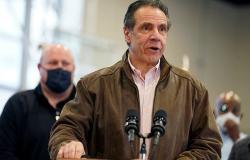 Andrew Cuomo could be ordered to testify under oath as calls for his ...