House Speaker Nancy Pelosi said Congress has no further plans to punish former President Donald Trump after he was acquitted on impeachment charges by the Senate earlier this month.

'He's gone,' she told reporters Thursday at her weekly press conference. 'What we need is the truth. And that's what we want to find out.'

She then lashed out at Senate Minority Leader Mitch McConnell, who said Wednesday that an investigation into the January 6 insurrection should include a look at broader political violence, which would allow Republicans to point fingers at Black Lives Matter and Antifa. 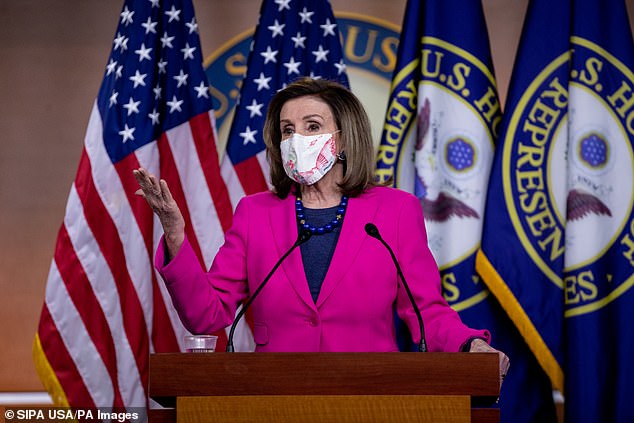 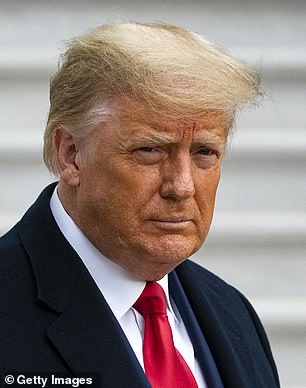 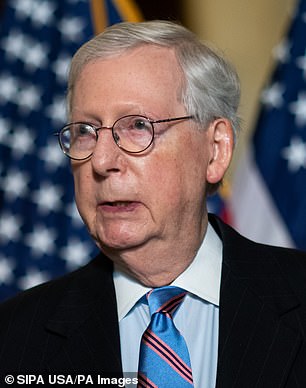 Pelosi said that Congress would not pursue additional action against former President Donald Trump (left), and then lashed out at Senate Minority Leader Mitch McConnell (right) for indicating that a 9/11 style commission looking into January 6 should probe 'political violence' allowing for the inclusion of Black Lives Matter and Antifa

'We could do something narrow that looks at the Capitol, or we could potentially do something broader to analyze the full scope of the political violence problem in this country,' McConnell said. 'We cannot land at some artificial, politicized 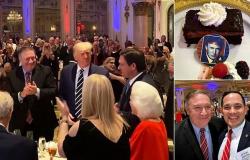 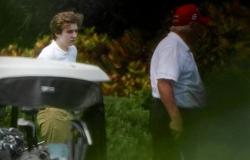 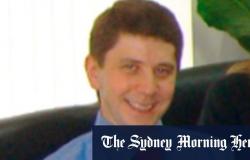 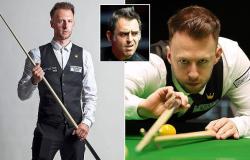 Pregnant Danielle Fogarty covers up her baby bump in oversized shirt dress and ...