Hundreds of Mozambican civilians have been unlawfully killed by the three groups in the conflict, Amnesty alleged in the report published Tuesday. The rights group urged the Mozambique government and international organizations to investigate potential war crimes and bring perpetrators to justice.

The Mozambican government did not immediately respond to the allegations when contacted by The Associated Press. It denied charges of rights abuses in a report issued by Amnesty in September.

More 2,000 people have been killed, an estimated 600,000 civilians have been displaced and 1 million people are in need of food aid as a result of the three-year jihadist insurgency in Cabo Delgado, international aid agencies say.

The Amnesty report, “'What I Saw Is Death’: War Crimes in Mozambique’s Forgotten Cape,” cites interviews with 79 displaced people, satellite photographs, and other documents.

The atrocities include attacks by the insurgents, who have beheaded civilians or chopped them up with machetes, butchering them like animals, survivors told Amnesty researchers.

“Dropping unguided ordnance from moving aircraft constitutes an indiscriminate attack, as there is no way to distinguish between civilian objects and military objectives,” Amnesty said.

Amnesty’s report focuses on three major battles in 2020, for three towns in coastal Cabo Delgado: Quissanga, Macomia, and Mocímboa da Praia. Each time, the Mozambican military’s response was supported by helicopters operated by the Dyck group.

The Dyck group's helicopters are “armed with side-mounted machine guns and, according to an independent expert with knowledge of Dyck’s operations, the crew also drop hand grenades out the open doors onto targets below,” the report says. This was also confirmed by sources close to the Dyck group, Amnesty researcher Brian Caster told AP.

The insurgents are allied with the Islamic State group, which often claims responsibility for the rebels' attacks in Mozambique. Locally the jihadis are called al-Shabaab, although they do not have any known alignment with the Somali rebels of that name.

In September 2020, Amnesty accused the Mozambican armed forces — including police and military — of severe human rights abuses, saying it had seen five videos and three photos that showed torture; the dismemberment of alleged rebels; possible extrajudicial executions; and the transport and discarding of a large number of corpses into apparent mass graves.

In the new report, Amnesty cites allegations from people in Macomia suggesting that the military carried out summary executions in their headquarters at the town. Mozambican civilians also testified that government forces frequently run away from insurgent attacks, dropping their weapons and taking off their uniforms to hide with civilians in the bush, including on occasions dressing as women in order to blend in.

The Mozambican government, Amnesty said, should conduct independent, impartial, thorough, and transparent investigations into all credible allegations of torture and mistreatment of detainees, executions and the mutilation of bodies, and other serious war crimes by army soldiers and police in Cabo Delgado.

The government should also investigate the conduct of the Dyck group, which is the ultimate responsibility of the Mozambique government which has contracted the company, Amnesty said.

Amnesty also said the regional bloc, the Southern Africa Development Community, should “launch a prompt and impartial investigation into torture and other grave violations committed by security forces in Cabo Delgado,” and try those responsible.

PREV Why CAN Wales ease lockdown quicker if England can't?
NEXT Australian house prices in March surge at the fastest pace in 32 years, ... 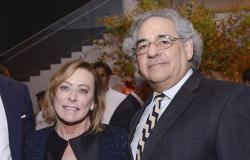 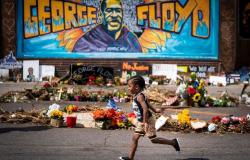 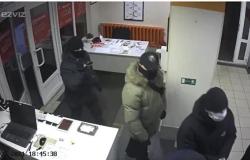 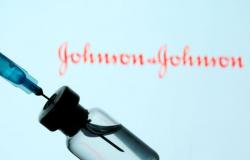 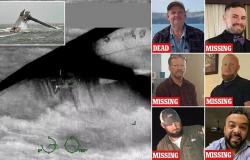