How woman who accused Christian Porter of rape was in touch with cops five times and said she was suffering from a mental condition causing her to 'detach from reality'... before she took her own life just one day after WITHDRAWING complaint Christian Porter's accuser called off her complaint for health, personal reasons  First met with NSW Police in February 2020, disclosed that she 'disassociates'  In statement, police said they met with the accuser five times over three months  Woman took her own life at her Adelaide home on June 24. She was 49  That was one day after she told NSW Police she did not want to proceed Attorney-General vehemently denies allegations by woman that he raped her  For confidential crisis support, contact Lifeline on 13 11 14

The woman who accused Attorney-General Christian Porter of sexual assault - which he vehemently denies - met police five times and told investigators she didn't want to push forward with her complaint for health reasons.

NSW Police have issued a detailed statement describing how a strike force investigated the woman's disputed claims the senior Morrison Government cabinet official raped her in Sydney in January 1988.

At the meeting, the accuser told officers she had a number of health problems and that she 'dissociates'. She 'wanted to ensure when supplying her statement that was as coherent and as grounded as possible,' the police statement said. 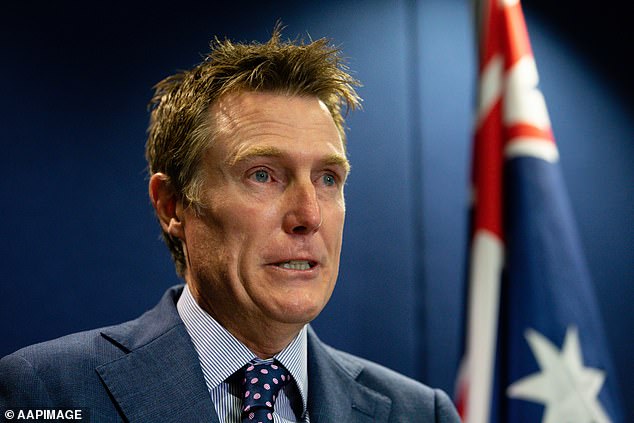 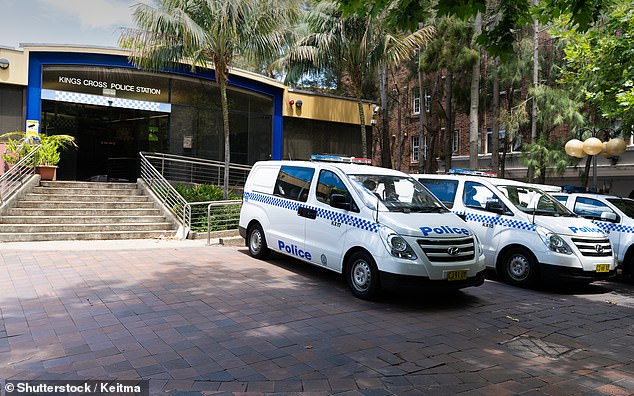 Disassociation is described by 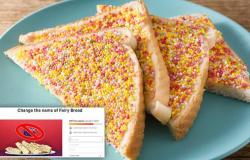 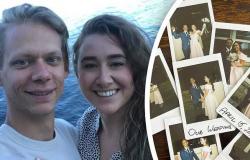 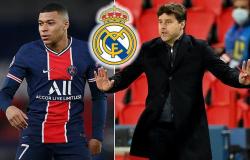 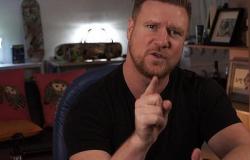 All the tech crammed into the 2022 Mercedes-Benz EQS