April 26: Chinese ambassador Cheng Jingye hints at a boycott of Australian wine and beef and says tourists and students might avoid Australia 'while it's not so friendly to China'. Canberra dismisses the threat and warns Beijing against 'economic coercion'.

May 11: China suspends beef imports from four of Australia's largest meat processors. These account for more than a third of Australia's $1.1billion beef exports to China.

May 18: The World Health Organization backs a partial investigation into the pandemic, but China says it is a 'joke' for Australia to claim credit. The same day, China imposes an 80 per cent tariff on Australian barley. Australia says it may challenge this at the WTO.

May 21: China announces new rules for iron ore imports which could allow Australian imports - usually worth $41billion per year - to be singled out for extra bureaucratic checks.

June 5: Beijing warns tourists against travelling to Australia, alleging racism and violence against the Chinese in connection with Covid-19.

June 19: Australia says it is under cyber-attack from a foreign state which government sources say is believed to be China. The attack has been targeting industry, schools, hospitals and government officials, Morrison says. 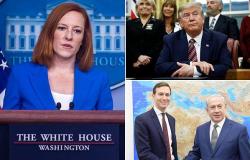 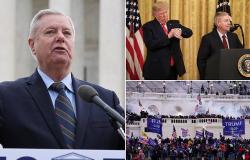 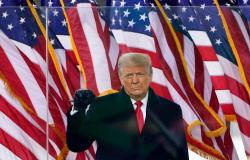