Find this monster before he destroys another family: Uncle of murdered PCSO Julia James pleads for the public to help catch her killer Michael Turnbull has appealed for help to find his nieces, Julia James's killer The PCSO was bludgeoned to death on a path near her home in Canterbury  Her body was recovered on Tuesday afternoon in woodland near her home Police have still not found a murder weapon or a motive for the brutal killing

By Jake Ryan and Mark Wood For The Mail On Sunday

The uncle of murdered PCSO Julia James yesterday urged the public to help the hunt for her killer, saying: ‘Let’s find this monster before he can cause more grief to another family.’

The 53-year-old grandmother was bludgeoned to death while out walking her Jack Russell terrier on a path through woodland close to her home in the Kent hamlet of Snowdown, near Canterbury.

Dozens of officers have combed the woods and surrounding fields since Tuesday afternoon when her body was found but they have yet to find a murder weapon or a significant clue to her attacker’s identity. 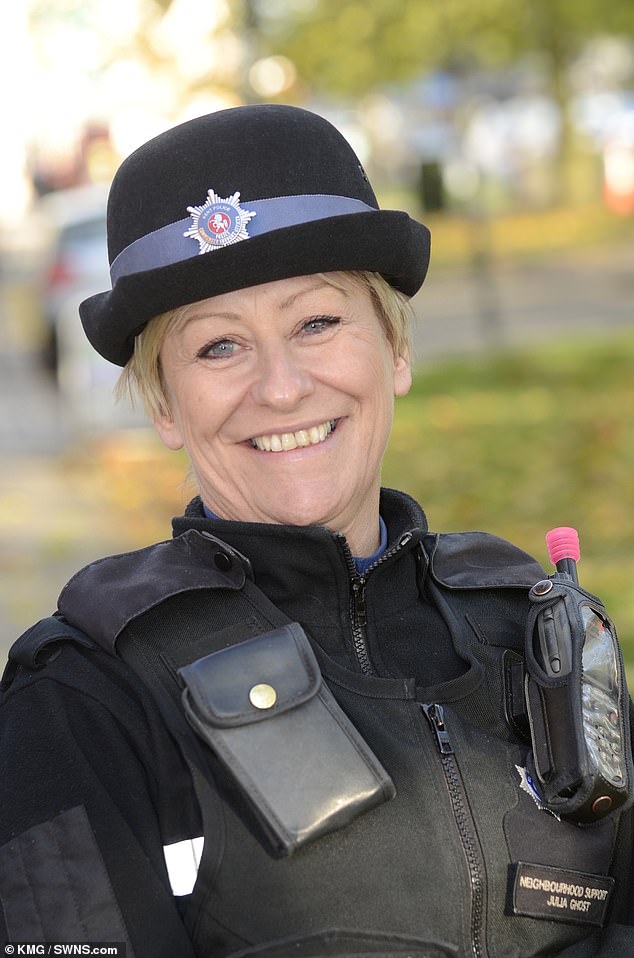 The body of PCSO Julia James, pictured, was found on Tuesday afternoon near her home in the Kent hamlet of Snowdown, near Canterbury 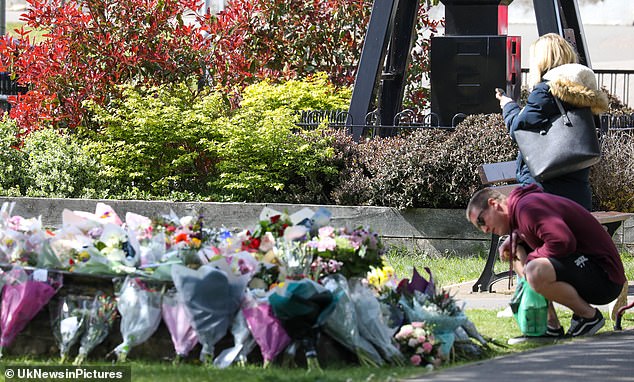 Floral tributes have been left near the scene were PCSO James was murdered. Police are still searching the area looking for the murder weapon or evidence linking the killer to the crime

Heartbroken uncle Michael Turnbull, from Canterbury, appealed on social media for the public’s help to catch the killer. ‘Julia has been taken from us by some worthless, cowardly excuse for a human being for no other reason than his own sense of

PREV Family of RAF engineer blame Ministry of Defence for his death, coroner hears
NEXT Joe Biden's day has pre-Oval workouts, time with grandkids and dogs and dinner ... 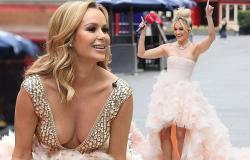 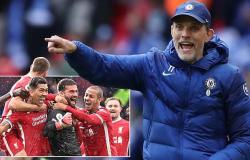 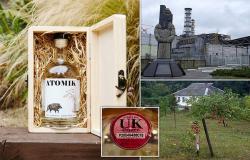 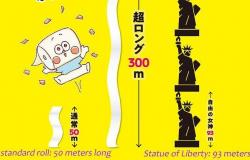 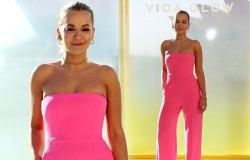