Xbox gamer, 43, was found dead clutching his controller by friend after all-night session, inquest hears Simon Shanks, 43, was found in front of the screen, still clutching the controller He had been playing Xbox with his friend hours before the tragedy in Swansea A coroner recorded Shank's October 2020 death as an 'unintentional overdose'

A gamer in Swansea was found dead clutching his controller after a late night session, an inquest has heard.

Simon Shanks, 43, was found by his friend the next morning sitting upright on his sofa in front of the screen, with the controller in his hands.

Paramedics declared Shanks dead at the scene and a coroner recorded the cause of death an 'unintentional overdose'. 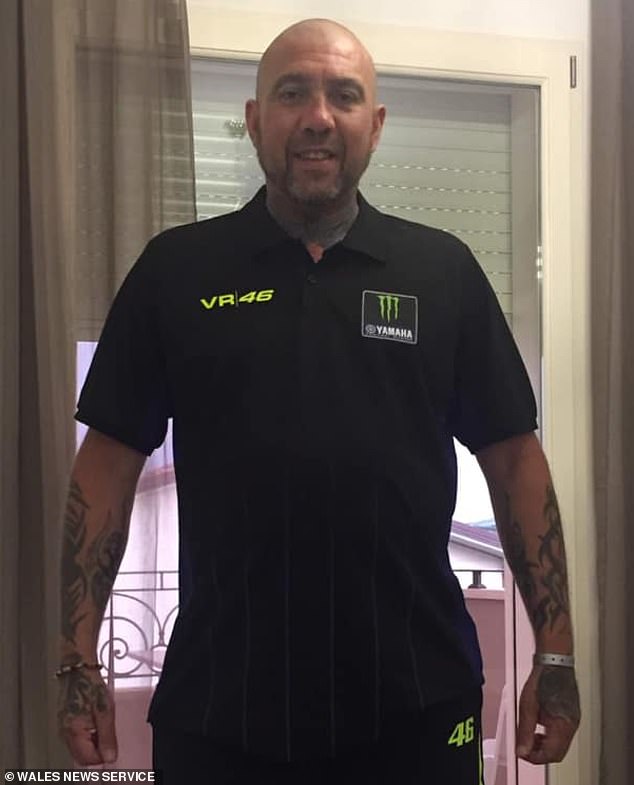 Simon Shanks, 43, was found dead clutching his controller after a fatal drug overdose during a late night session, an inquest has heard

The pair of friends had stayed up until around midnight playing on the Xbox on the night Shanks died.

The friend had gone upstairs to bed just before midnight and returned 11 hours later to find Shanks unmoved.

The 43-year-old was 'still on the sofa, in a sitting 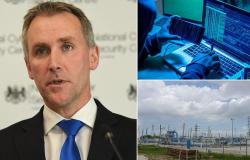 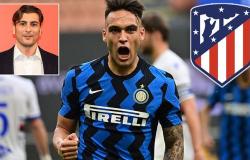 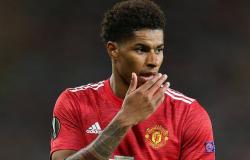 sport news Marcus Rashford leaves himself OUT of his dream 6-aside team and picks ... 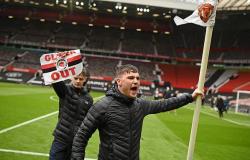