'Did your fancy car park itself like this?' - Angry shopper leaves hilarious message on an 'inconsiderate' driver's $100,000 Tesla - and it sparked a very heated debate An angry driver has left a hilarious note for a car parked over two spots   The note was left on the windscreen of a black Tesla parked in Woolworths Bondi The note jokingly questioned whether the car parked itself or the driver did  Photos of the note have sparked a hot debate in the local Facebook group

A fed-up motorist has left a polarising note on a Tesla after it was double parked in a shopping centre car park.

The Tesla Model 3, which sell for up to $100,000, was parked across two spots in the Bondi Beach Woolworths car park when an angry driver left the note.

'Did your fancy car park itself like this, or are you just an inconsiderate c**t?', the note read.

The note quickly sparked a hot debate among locals about who was right and who was in the wrong. 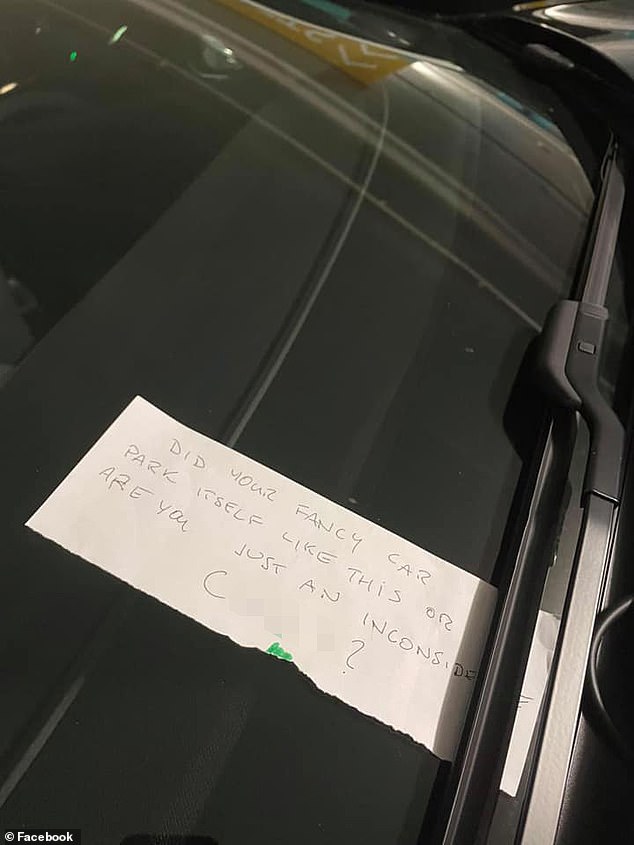 PREV Disgraced gynaecologist, 55, who groped colleague's breasts is given all-clear ...
NEXT Convoy of carnage: MAX HASTINGS writes about one of the most dramatic forgotten ... 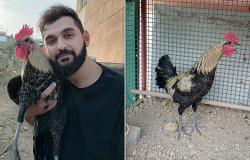 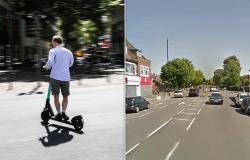 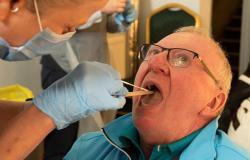 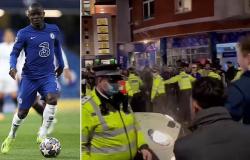 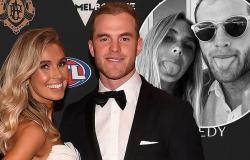