Flynn flubs the flag! Michael Flynn appears to forget the Pledge of Allegiance at pro-Trump rally Lt. Gen. Michael Flynn, former President Donald Trump's former national security adviser seemed to forget the words to the Pledge of Allegiance After encouraging the crowd to the recite the oath, Flynn suddenly fell silent Flynn was appearing at a pro-Trump rally, Bikers for Trump, in South Carolina

General Michael Flynn, former President Trump's National Security Advisor, appeared to forget the words to the Pledge of Allegiance during a pro-Trump rally in South Carolina on Sunday.

A clip of the forgetful Flynn showed how the retired U.S. Army Lieutenant General began strongly enough as he instructed people remove their hats, before reciting the 31-word oath of allegiance.

Flynn built up the moment as he encouraged everyone present to take part: 'I want you to hear, not just listen - Every. Single. Word,' he said. 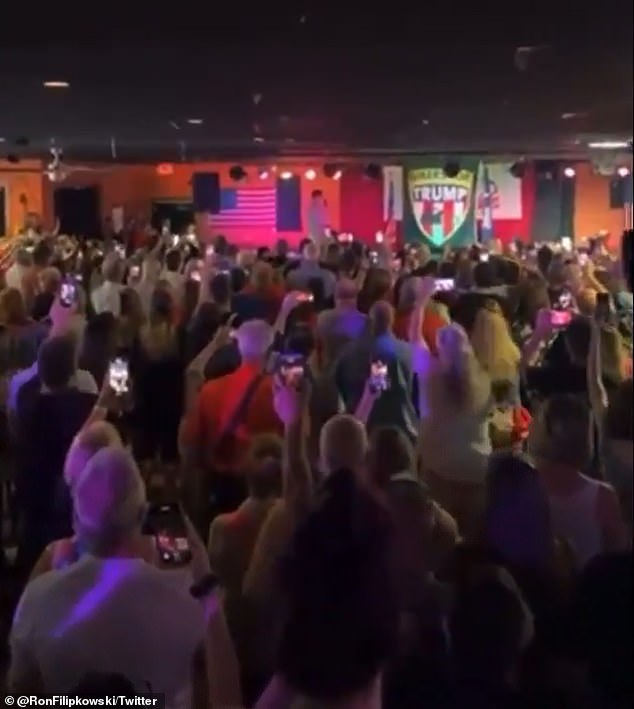 'I pledge allegiance to the Flag of the United States of America...' Flynn began, but then he suddenly fell silent.

The crowd helped him out as they continued to recite the rest of the pledge in unison.

Flynn joined back in with the Bikers for Trump group as they reached the final cadence.

PREV Secretary of State Anthony Blinken says China believes it should be the ...
NEXT Convoy of carnage: MAX HASTINGS writes about one of the most dramatic forgotten ... 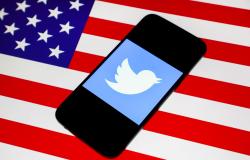 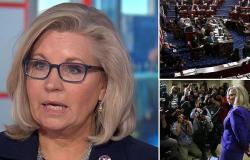