Hundreds of Australians staying in popular holiday spots across Victoria are being struck down by a rare and debilitating mosquito-borne disease.

Ross River fever cases have surged over the past few months across East Gippsland, Greater Geelong and the Surf Coast, as residents have flocked to intrastate destinations to vacation.

The uncommon illness - which is found in Australia, Papua New Guinea, and other islands in the South Pacific - causes arthritic pain, fever, a rash, and chronic exhaustion.

Since the start of the year, 677 Victorians have been diagnosed with the virus, compared to just 28 at the same time in 2020 and 68 the year before. 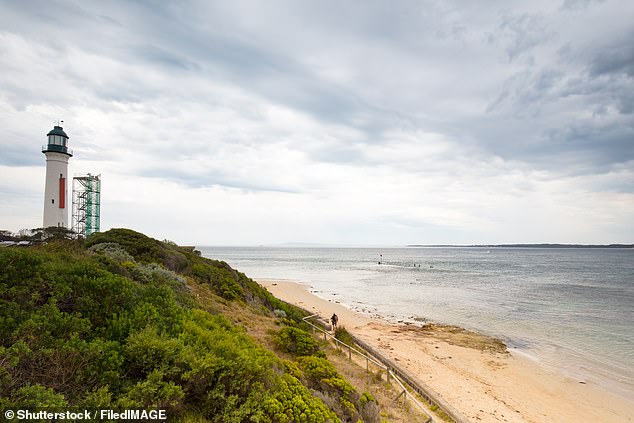 More than 600 Victorians have been diagnosed with mosquito-borne illness Ross River fever since the start of this year as case numbers explode across  East Gippsland, Greater Geelong and the Surf Coast. Pictured: Queenscliff

Intensive care nurse Bianca Dhollander was holidaying with her family in Queenscliff on the Bellarine Peninsula in January when she received a notification there was an outbreak in the area.

A week after returning from the trip, she developed fever, severe headaches, swollen hands and feet, joint pain, extreme exhaustion, and brain fog.

'It clicked in my mind that I may have it so I went to the GP and asked for a blood check. It came back positive,' Ms Dhollander told Daily Mail Australia.

'My feet and hands were swelling all of a sudden and I had hip pain. I couldn’t fit my wedding ring anymore.'

'The pain feels like you have broken every bone, or that there are splinters of glass inside the joints. There is also a constant painful tingling due to the swelling.'

The mother-of-three is no stranger to tiredness - working permanent night shifts and caring for two sons who battle rare genetic conditions.

But this exhaustion is 'like nothing she has experienced before'. 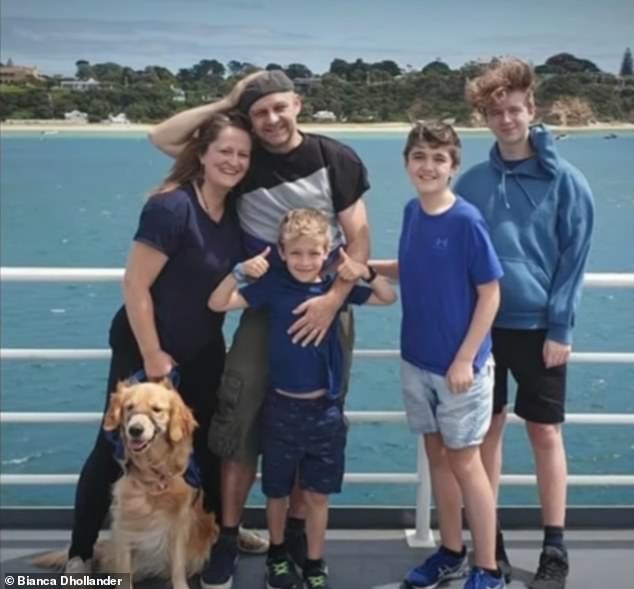 Bianca Dhollander contracted Ross River fever in January while holidaying with her family (pictured) in Queenscliff, on the Bellarine Peninsula

'This is on a different level. The pain and fatigue are extreme. I'm shocked that I have pushed through for years researching at night, not sleeping because of my ill boys,  and then it was a mosquito that finally broke me,' she

PREV Neville Chamberlain seen in colourised images released to mark 100 years of the ...
NEXT Convoy of carnage: MAX HASTINGS writes about one of the most dramatic forgotten ... 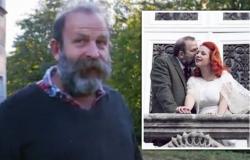 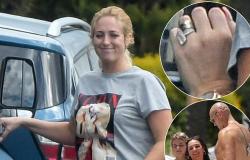