Gymnastics coach Bela Karolyi is facing fresh claims that he physically abused and psychologically tortured young female athletes going back to the 1960s.

Karolyi, who coached in his native Romanian before defecting to the US in 1981 where he took charge of the American national team, and wife Martha are alleged to have beaten, starved, and denied medical treatment to girls at their training camps.

Among the alleged victims was Nadia Comaneci, an early protege of Karolyi and the first female gymnast to achieve a perfect ten at the Olympics - a feat previously thought unobtainable.

The claims are contained within old files from the Securitate, Romania's communist-era secret police, who were sent to spy on the Karolyis because of the importance of Romania's gymnastics team to state propaganda efforts.

The Karolyis are already facing lawsuits and investigations in the US over allegations of abuse there, and their links to paedophile Team USA doctor Larry Nassar.

Bela Karolyi (left) and wife Martha (right) are facing fresh claims that they abused young, female gymnasts during their time coaching in Romania 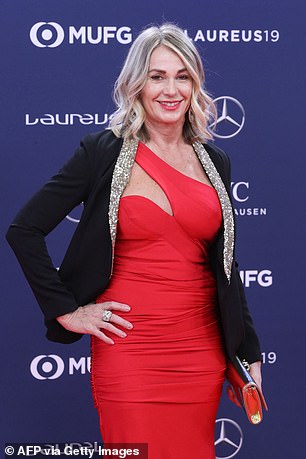 Among the victims of the Karolyis is said to be Nadia Comaneci, the first female gymnast to achieve a perfect 10 at the Olympics (pictured during that even in 1976 left, and right in 2019)

The documents are published in a new book, Nadia si Securitatea (Nadia and the Securitate), by Romanian author Stejarel Olaru.

In the book, he writes that even the secret police officers were sometimes shocked by the treatment girls received at training camps run by the Karolyis.

'Starving the gymnasts was a regular practice by the Karolyis,' he writes.

'The girls ate toothpaste at night before going to bed — this is how hungry they were. In some cases they talked about drinking water from the toilet tank in secret, because they were often not allowed to drink water.

'Some ended up suffering from bulimia. They became expert in stealing food, which they hid in places they thought no one would discover, like the hem of the curtain.'

In an unpublished interview contained within the book, Comaneci claimed she had been slapped and

PREV Angela Rayner plays down rift in 'yin and yang' relationship with leader Keir ...
NEXT Convoy of carnage: MAX HASTINGS writes about one of the most dramatic forgotten ... 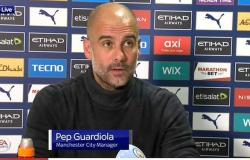 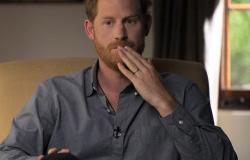 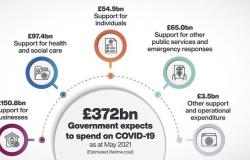 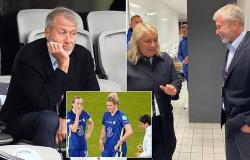