Man appears in court charged with murdering 63-year-old former police officer who died of serious head injuries on towpath of Grand Union Canal Daniel Wisniewski, 34, of no fixed abode appeared in court charged with murder A second suspect, a 41 year-old woman from Birmingham has also been arrested The family of retired officer Clive Porter, 63, described him as 'calm and caring'

A homeless man has appeared in court charged with the murder of a 63-year-old retired police officer.

Daniel Wisniewski, 34, is accused of battering Clive Porter to death last Monday along the Grand Union Canal near Broughton, Bucks at around 12:20pm.

Wisniewski appeared at High Wycombe Magistrates Court this morning and is of no fixed abode. 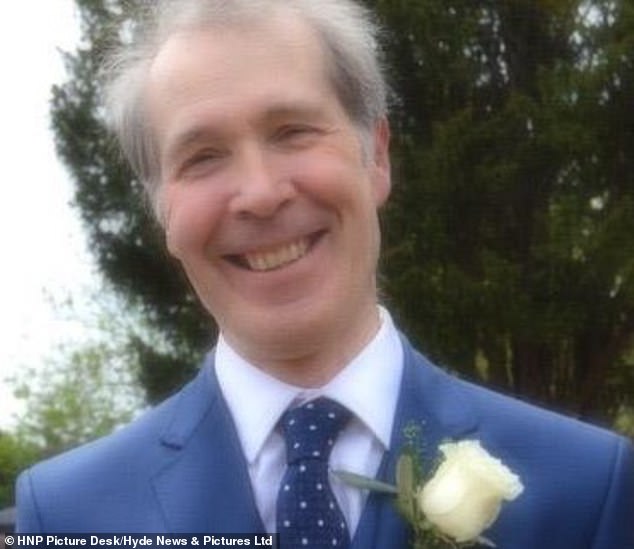 Clive Porter, 63, died at the scene of severe head injuries. His family described him as a 'much loved husband, dad and grandad'

Mr Porter died at the scene after suffering severe head injuries and could not be revived by paramedics.

The heart-broken family of Mr Porter from Tring, Herts and a canal worker for the Canal and River Trust, described him as a 'much loved husband, dad and grandad'.

In a statement put out by police, the family said: 'Clive Porter was a much loved husband, dad and grandad.

'He was a quiet calm and caring person, who 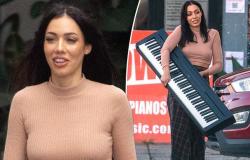 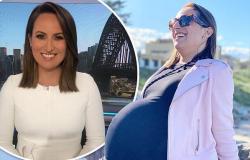 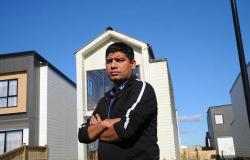 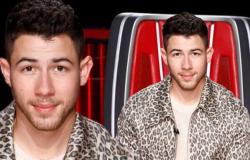