An unlicensed motorist on probation for careless driving ran over a 1-year-old girl in a residential driveway southeast of Walker, Minn., and briefly fled the scene, authorities said Monday.

Sheriff's deputies and emergency medical staff were not successful with lifesaving efforts, according to the Sheriff's Office. The girl's identity has yet to be released.

Goose was gone by the time deputies arrived but soon returned, the Sheriff's Office said. Charges are pending.

The state Department of Public Safety said Goose was driving while his license was revoked.

He was cited on March 12 for careless driving in Bemidji and jailed on March 25.

He was convicted and sentenced to 45 days in jail by Beltrami District Judge John Melbye. The judge stayed 27 days of the term, allowing Goose to be released on April 13 rather than on May 9. 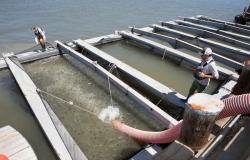 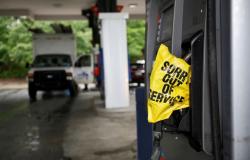 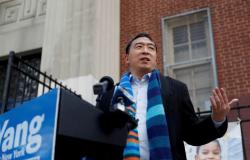 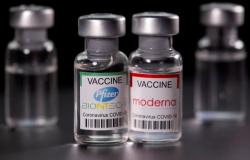