Countdown creator Marcel Stellman has died at the age of 96, his family have confirmed.

The Belgian-born creator began his career as a producer and international manager at Decca Records before going on to buy the French TV series Des Chiffres et Des Lettres (Numbers and Letters) and remaking it in the UK as Countdown in 1982.

He was also a record producer and lyricist who wrote songs for stars including Cilla Black, Petula Clark, Charles Aznavour, The Shadows and Tony Bennett.

In a statement today his family said: 'The death has been announced on May 2 of Marcel Stellman, 96, former record executive with Decca Records, a prolific song lyricist whose hits included Tulips From Amsterdam and the man who brought the Countdown TV game show to Great Britain, the first programme to be broadcast on Channel 4, where it has been aired continuously since 1982.'

Today Dictionary corner's Susie Dent led tributes to the gameshow's 'patriarch' who 'brought to the UK a format that almost everyone has played and loved'. 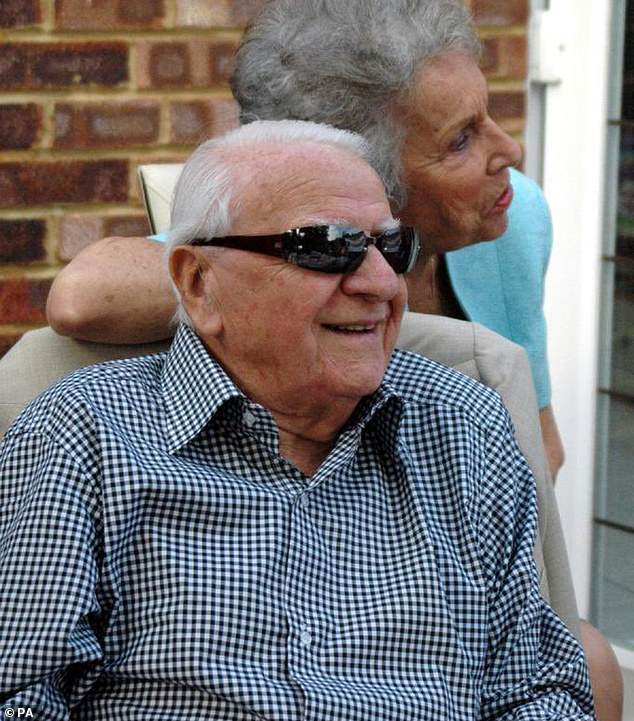 The creator of the hit gameshow Countdown, Marcel Stellman, has died at the age of 96, his family have confirmed

In a post she wrote: 'Very sad news for the Countdown family today: with the death of Marcel Stellman we have lost our patriarch and most passionate advocate.

'He brought to the UK a format that almost

PREV All the Covid-19 rules changing in Sydney, NSW today - here's what you need to ...
NEXT Convoy of carnage: MAX HASTINGS writes about one of the most dramatic forgotten ... 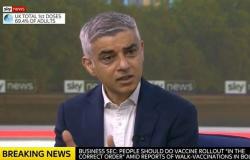 Sadiq Khan calls for young Londoners in low uptake boroughs to be prioritised ... 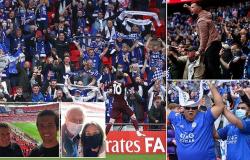 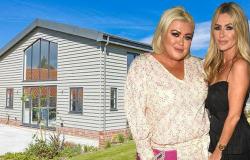 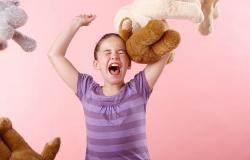