Former President George W. Bush suggested the Republican Party needed to reach out to a more diverse coalition of voters if it wanted to come back into power.

'If you Republican Party stands for exclusivity - you know, it used to be country clubs, now evidently it's white Anglo-Saxon Protestantism - then it's not going to win anything,' Bush said in an interview with The Dispatch podcast last week.

Bush has been promoting his new book of paintings, 'Out of Many, One,' which showcases immigrant stories - his own way to push back on the anti-immigrant rhetoric of former President Donald Trump's administration. 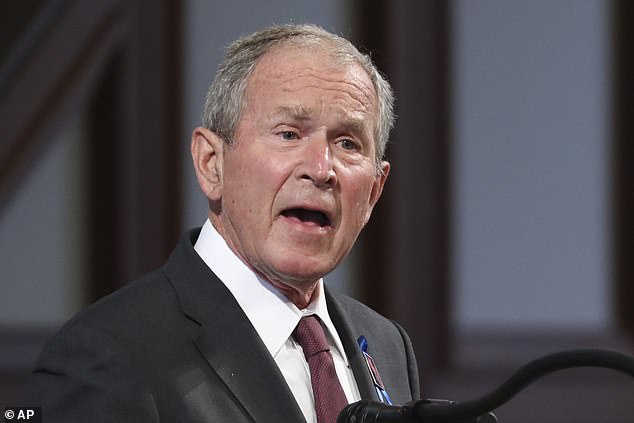 Former President George W. Bush said in an interview Thursday that the GOP' is 'not going to win anything' if it's only the party of 'white Anglo-Saxon Protestantism'

'My whole point on all this immigration debate and stuff is, I think if we valued life as precious and every life matters, that we’re all God’s children, that all of a sudden the tone of the debate might be a little better,' Bush told hosts Sarah Isgur, a GOP former Department of Justice spokeswoman, and Steve Hayes, the ex-editor-in-chief of The Weekly Standard, on Thursday.

'I mean, I was discouraged when I saw some of the language associated with immigrants and wanted to present a different side,' he said later in the interview.

PREV Holidays to Portugal, Gibraltar and Israel are ON from May 17
NEXT Convoy of carnage: MAX HASTINGS writes about one of the most dramatic forgotten ... 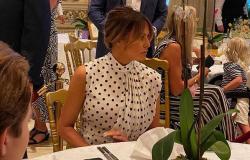 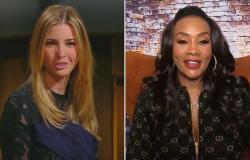 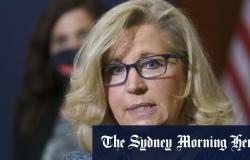 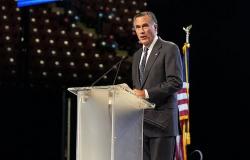 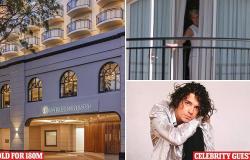