A University of Missouri-Kansas City student has been accused of murder in the death of a man who was shot six weeks ago in the city’s Ivanhoe Southwest neighborhood following an early morning gambling feud.

On the day Dennie died, police were called to the 4400 block of Woodland Avenue for a reported shooting. Responding officers found him lying in the grass just off the sidewalk in an empty lot on the block. He was taken to an area hospital for treatment but died there.

Teague was allegedly seen leaving the area in a silver sedan registered to him. Investigators found several spent shell casings and one distinctly colorful left shoe at the crime scene.

Witnesses told police that Teague was among a group of people Dennie had invited to his home after leaving a Kansas City nightclub. Several were gambling when an argument began, the witnesses said, which eventually led to a fight outside.

One witness told police she saw Teague — whom she knew by the nickname “College Boy” — arguing with Dennie outside the residence. She then heard what sounded like four gunshots, she told police, followed by screaming.

Another witness reported seeing Dennie and Teague fighting in front of Dennie’s house. At one point, the witness said, Dennie tripped over a curb and fell to the ground. That’s when he was shot, court records state.

Police tracked Teague to a UMKC dormitory in the 2400 block of Troost. They searched his dorm room and his car. They found a magazine clip with live bullets, an empty gun box, a holster and the matching shoe, court records state.

Kansas City ended last year with 182 homicides, the most in the city’s history in a single year, according to data maintained by The Star.

PREV Billionaire founder of Shutterstock lists his oceanfront Hamptons home for $52 ...
NEXT Convoy of carnage: MAX HASTINGS writes about one of the most dramatic forgotten ... 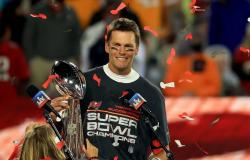 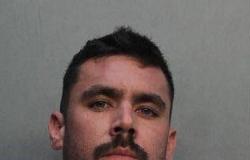 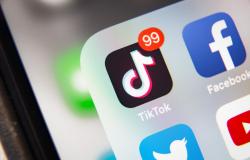