Cop who 'kicked an Aboriginal teen to the ground face-first for threatening him' is charged with assault and bodily harm after year-long investigation The 16-year-old told the cop he would 'crack him in the f**king jaw' in Sydney  Officer then allegedly knocked boy to ground, causing his chipped tooth  Cop charged with assault occasioning bodily harm and common assault

By Sam McPhee and Brittany Chain For Daily Mail Australia

The policeman who allegedly kicked a teenager to the ground at a park in Sydney's inner-east has been charged with assault.

The 16-year-old told a cop he would 'crack him in the f**king jaw, bro', during a verbal altercation at Eddie Ward Park in Surry Hills, Sydney, on June 1, 2020.

The officer then grabbed his hands and allegedly kicked his legs from under him at the same time, sending the boy tumbling face first into the concrete footpath below.

He was issued with a court attendance notice on Tuesday after being charged with assault occasioning bodily harm and common assault. 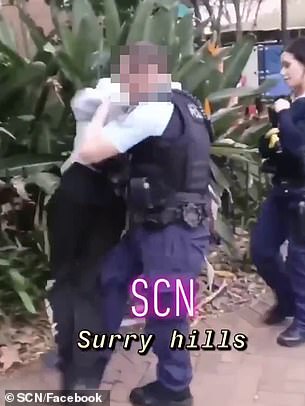 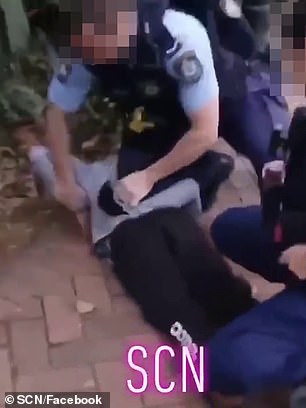 Footage shows the officer, who was patrolling in Surry Hills in Sydney at the time, swipe the feet from underneath the man during the arrest (left). While on the floor, the young man appeared to struggle to manoeuvre his arms behind his back and was wailing (right) 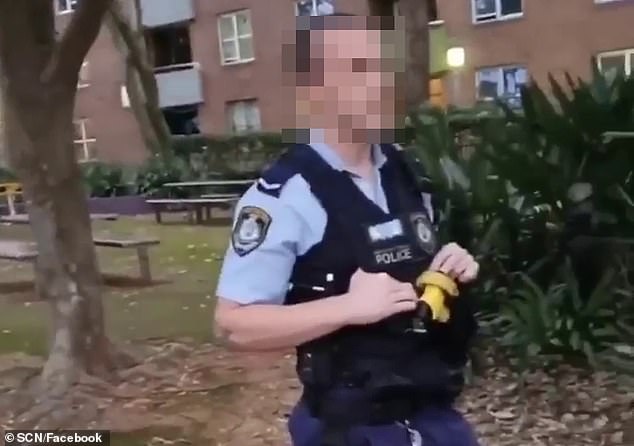 The police officer has been charged

PREV Kevin McCarthy rents Washington apartment from powerful GOP pollster Frank Luntz
NEXT Convoy of carnage: MAX HASTINGS writes about one of the most dramatic forgotten ... 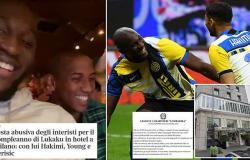 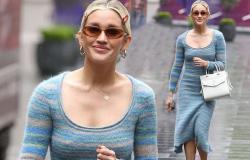 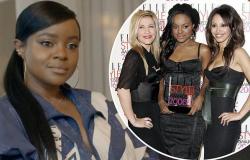 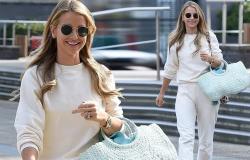