Australians overwhelmed by a mouse plague sweeping across rural towns have been forced to spread peanut butter onto bin lids in a desperate attempt to trap and kill the masses of rodents.

Farmers based in northern New South Wales and southern Queensland have endured plagues of rodents in recent months, which have destroyed large volumes of stock.

A fed up woman in Tamworth, in northern NSW, explained she'd bought a bin with a swinging lid to use as a cheap alternative to a mouse trap after struggling to find one in stores.

She said when the mice crawled onto the lid to taste the peanut butter they would fall down inside the bin, which she would then fill with water to drown them. 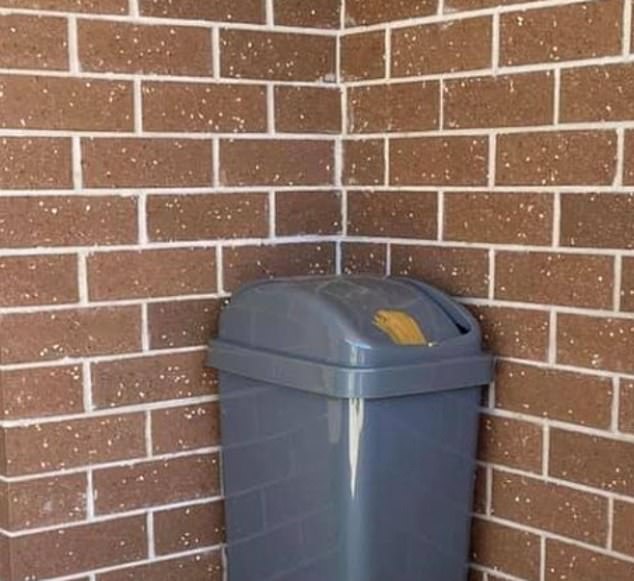 A woman in Tamworth said in a desperate attempt to catch the mice overrunning her home, she put peanut butter on the lid of her rubbish bin

'I have the bin in the corner of two brick walls so the mice have been climbing up the bricks to get to the top of the bin but if that's not an option I'd suggest some kind of ramp for them to climb up,' the woman wrote on Facebook.

The grim method was quickly picked up by other rural residents in NSW who struggled to find a real mouse trap, with many admitting it was slowly ridding their homes of the unwanted guests.

In the wake of heavy floods and record-breaking rainfall across Australia's east coast countless rural properties have become overrun with mice.

The rodents have caused headaches for farmers trying to protect their crops.

She uncovered the 'horrifying' sight at Elong Elong, in the New South Wales central west region, where mice have been ravaging food crops. 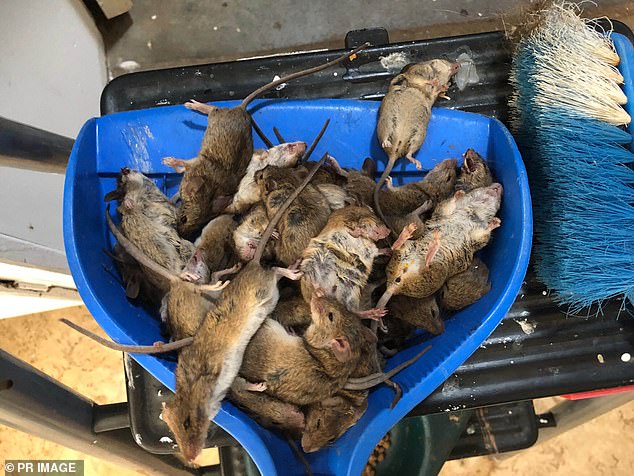 Dead mice are seen at a property in Coonamble in central west NSW, Tuesday, February 2, 2021 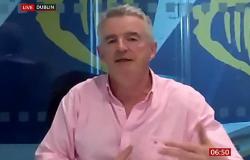 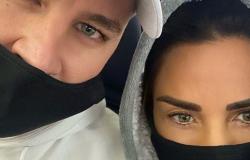 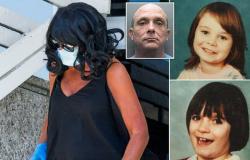 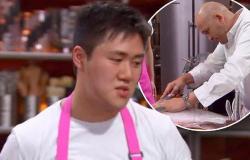