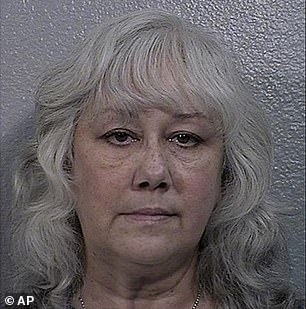 A woman convicted for murdering her four young daughters in a house fire more than two decades ago has had her death sentence reversed by the California Supreme Court.

The court overturned Sandi Nieves' death sentence on Monday, citing 'misconduct' by the trial court, but upheld the 57-year-old's conviction for the 1998 murders.

In a 143-page ruling, the state's highest court said that the late Superior Court Judge L. Jeffrey Wiatt made 'inappropriately disparaging and sarcastic remarks to defense counsel, impugning his performance, chastising him for improper behavior and sanctioning and citing him for contempt in front of the jury'.

'The trial judge also directed improper comments and questions to witnesses, openly doubting the credibility of one defense expert by asking argumentative and hostile questions and remarking on the possibility that another defense expert 'just doesn't know what he's talking about,' Chief Justice Tani Gorre Cantil-Sakauye wrote in the court's unanimous ruling.

She added: 'In the penalty phase, the trial judge needlessly reprimanded and belittled a lay witness who testified for the defense.'

The ruling stated that: 'Although we conclude that the court's misconduct could not have altered the jury's guilt determination, we are unable to reach that conclusion regarding the penalty trial, thus finding prejudicial misconduct that requires reversal of the penalty judgment.' 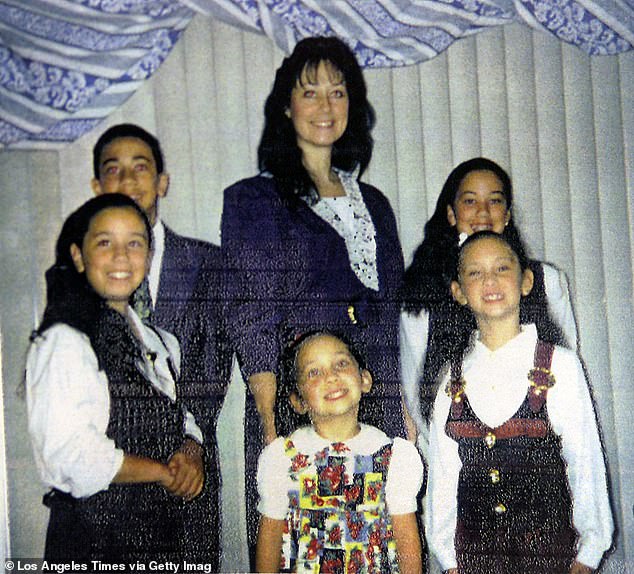 Nieves(center, back) is pictured with her four daughters, who died in the fire, and her son, who survived [File photo]

It is not clear whether the trial's penalty phase might be retried based on the court's ruling.

The Los Angeles County District Attorney's Office is yet to comment on the ruling but the state's district attorney, George Gascon, issued a directive shortly after being sworn into office in December saying that a death sentence is 'never an appropriate resolution in any case.'

The girls died from inhaling soot, smoke and

PREV Tanzania's new president on two-day state visit to Kenya
NEXT Convoy of carnage: MAX HASTINGS writes about one of the most dramatic forgotten ... 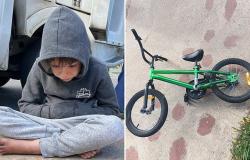 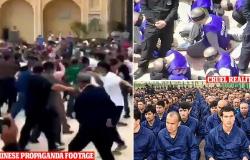 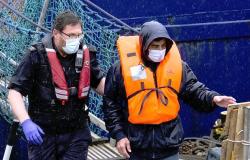 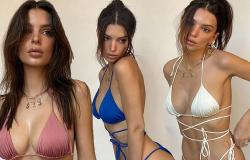