Josh Hawley defends his fist bump before the Capitol riot because there's no proof group he saluted engaged in 'criminal' behavior Sen. Josh Hawley does not regret giving a clinched fist salute to a group of Trump supporters in the run-up to the Capitol riot  'No, because I don't know which of those protesters - if any of them - those demonstrators, participated in the criminal riot,' Hawley said Tuesday  Hawley called it a 'slur' to lump everyone who came to Washington on January 6 with those who participated in violent, criminal acts of the riot  'Throughout all last summer we heard over and over it's important to distinguish between the peaceful protesters [at] the BLM protests and the rioters,' he said  Hawley recalled that the group of people he saluted to were not engaging in criminal behavior at the time  'When I walked by that particular group of folks were standing there peacefully behind police barricades well off of the plaza,' he told the Washington Post  Hawley was among a group of GOP senator who challenged Electoral College votes in two swing states, which breathed further life into the 'big lie'

Sen. Josh Hawley does not regret giving a clinched fist salute to a group of Trump supporters in the run-up to the Capitol riot because, as he explained Tuesday, there's no proof members of that group participated in violent acts.

'No, because I don't know which of those protesters - if any of them - those demonstrators, participated in the criminal riot,' Hawley said during a Washington Post Live interview. 'And I think it's a slur on the thousands and thousands, tens of thousands, of people who came to the Capitol that day to demonstrate peacefully, to lump them in with the criminal rioters and say, "oh you're all basically the same."'

The Missouri Republican argued that people who came to Washington, D.C., on January 6 to see now former President Donald Trump speak at the 'Save America' rally should get the same treatment as peaceful demonstrators who participated in Black Lives Matter protests last summer.

PREV China accuses US of 'coercive diplomacy' after trade remarks
NEXT Convoy of carnage: MAX HASTINGS writes about one of the most dramatic forgotten ... 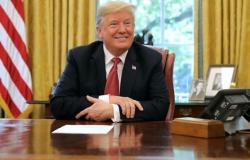 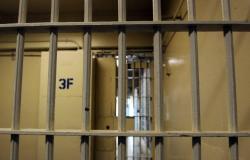 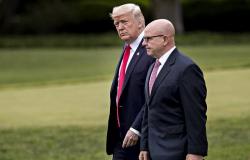 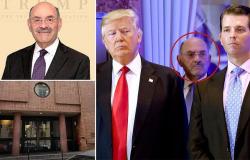