New images of notorious cross-dressing serial killer have emerged after the triple-killer appeared on a Facebook page under a different alias.

Reginald Arthurell, 75, served 23 years of a 24-year sentence for the murder of his fiancee Venet Mulhall, 54, in the northern New South Wales town of Coonabarabran in 1995.

The murderer walked out of Sydney's Long Bay jail in November 2020 after the NSW Parole Authority concluded it was the 'only viable option'.

Arthurell has reportedly been cross-dressing under the name 'Regina', which violates his parole conditions that say he is not allowed to alter his appearance.

The 75-year-old has also allegedly been making threats against the family of his partner who he brutally killed, according to reports by 2GB. 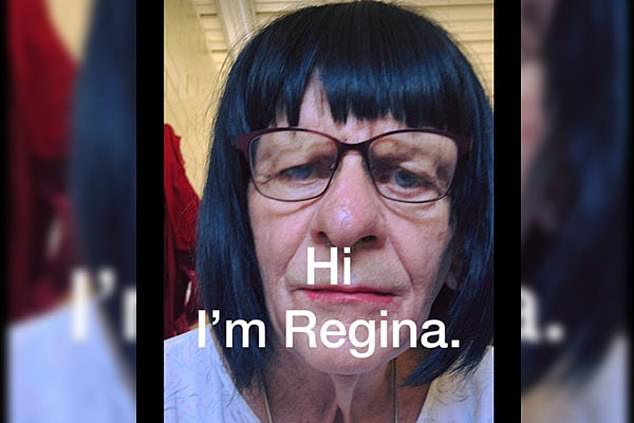 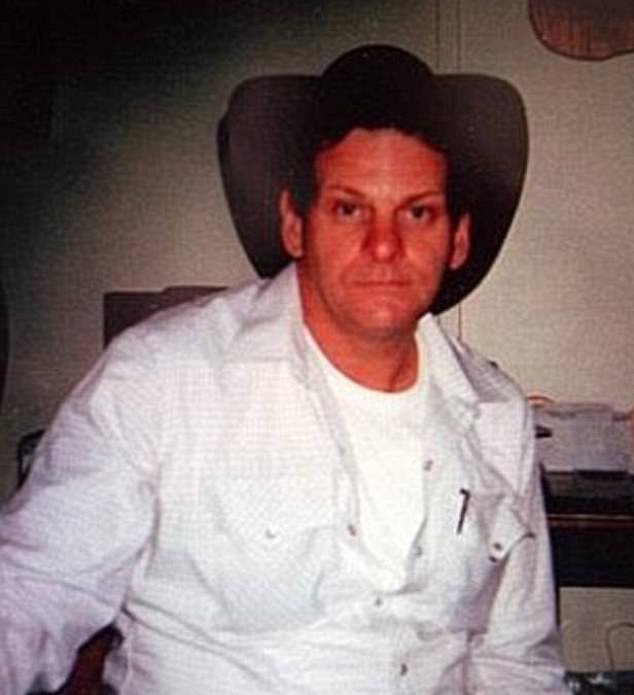 Arthurell was released a year early on parole rather than a year later because it was safer to do so than to let him out 'cold turkey', State Parole Authority chair David Frearson SC said.

In 1997 Arthurell was sentenced to 24 years jail for the brutal bludgeoning killing of his deeply religious fiancée Venet Mulhall with a piece of wood in 1995 while on parole.

She allowed Arthurell to live in her home in Coonabarabran after she helped him with his parole for two other killings.

Arthurell had already been jailed for the manslaughter of his stepfather Thomas Thornton in Sydney in 1974 and naval officer Ross Browning in the Northern Territory in 1981.

PREV Seaspiracy filmmaker Ali Tabrizi on what shocked him most and what he's doing ...
NEXT Convoy of carnage: MAX HASTINGS writes about one of the most dramatic forgotten ... 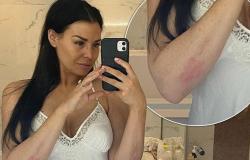 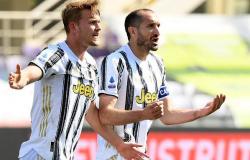 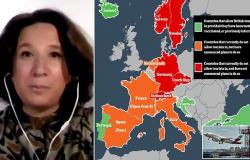