Growing numbers of Chinese Americans and other expats from Asia have embraced far-right groups like the Proud Boys because they fear Antifa and Black Lives Matter want to create a communist dictatorship in the US.

Chinese Americans and expats from China, Taiwan, and Hong Kong donated around $86,000 as part of a crowdfunding effort to help Proud Boys pay for medical expenses after members of the group were stabbed in Washington, DC this past December, according to a USA Today report published Tuesday.

The newspaper spoke to several of those donors who said they supported the fundraiser because they believe the Proud Boys and others including former President Donald Trump and radio host Alex Jones stand between America and a communist takeover.

'You have to understand how we feel – we came from communist China and we managed to come here and we appreciate it here so much,' explained Rebecca Kwan, who donated $500 to the fundraiser.

'The Proud Boys are for Trump and they are fighting Antifa, and can you see anything good that Antifa did except destroy department stores and small businesses?' 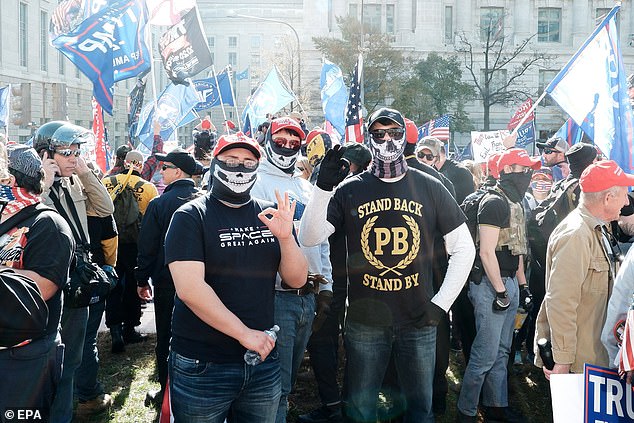 Members of the Proud Boys are seen above in Washington, DC on November 14. The group has drawn support from a small but vocal minority of Chinese-Americans and expats from China, according to hacked data 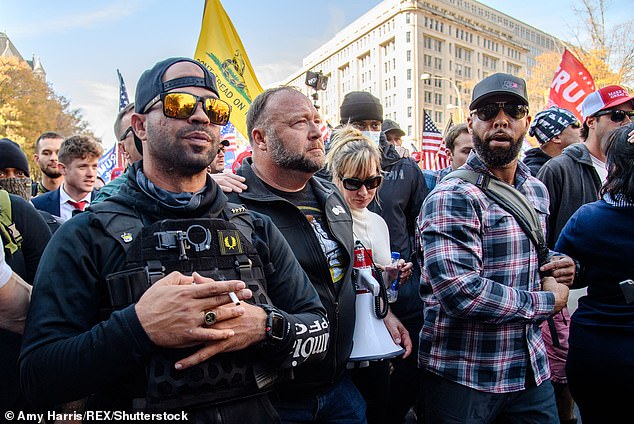 A group of vocal Chinese-Americans support Proud Boys and its leader, Enrique Tarrio, as well as conspiracy theories Alex Jones because they view them as protecting America from a possible takeover by Black Lives Matter and Antifa. Tarrio and Jones are seen left and second from left in Washington, DC on November 14 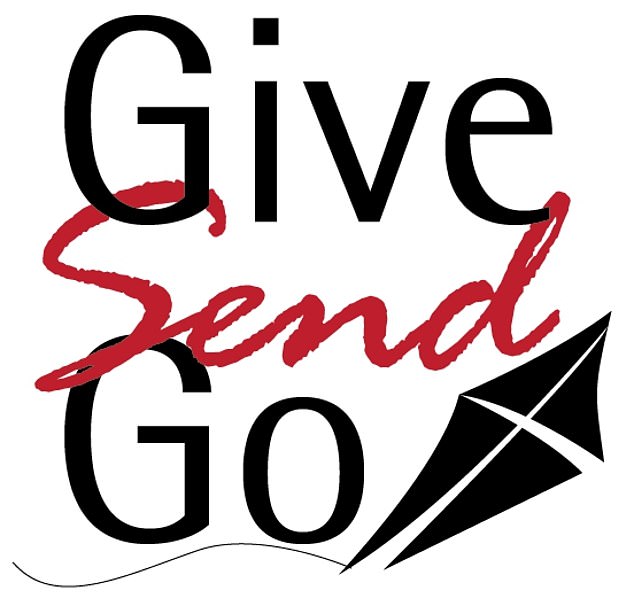 A fundraiser for the Proud Boys was held through a crowdfunding site called GiveSendGo, which bills itself as the ‘number one free Christian crowdfunding site.’ Chinese-Americans and Chinese expats donated 80 per cent of the money raised 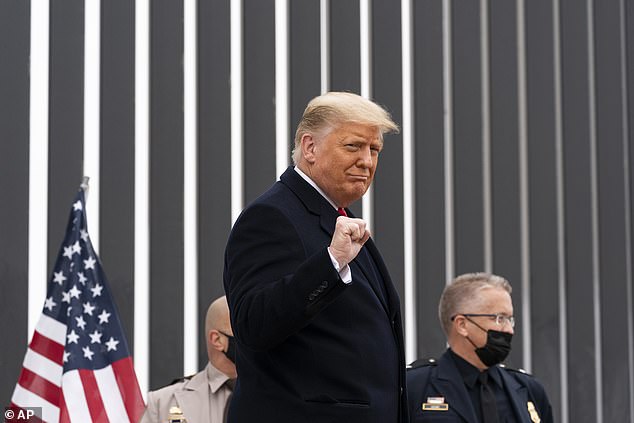 A minority of Chinese expats have also voiced support for former President Donald Trump (seen above on January 12 in Alamo, Texas)

The fundraiser was set up through a site called GiveSendGo on December 17 - five days after several Proud Boys members were injured during clashes with Black Lives Matter counter-demonstrators in Washington, DC.

In total, the crowdfunding effort raised $106,107 - 80 percent of which came from Asian expats, according to hacked data from GiveSendGo that was posted on the whistleblower site Distributed Denial of Secrets.

'You are the true heroes and patriots!' Janice Wang wrote after donating $100.

'Thank you for your courage to fight for our freedom!!' Ao Liu wrote after donating $30.

'Thank you, proud boys. You are my heroes,' wrote Nancy Chang, who sent $300 to the group on January 5 - one day before members of the Proud Boys helped storm the US Capitol.

GiveSendGo bills itself as the ‘number one free Christian crowdfunding site.’ 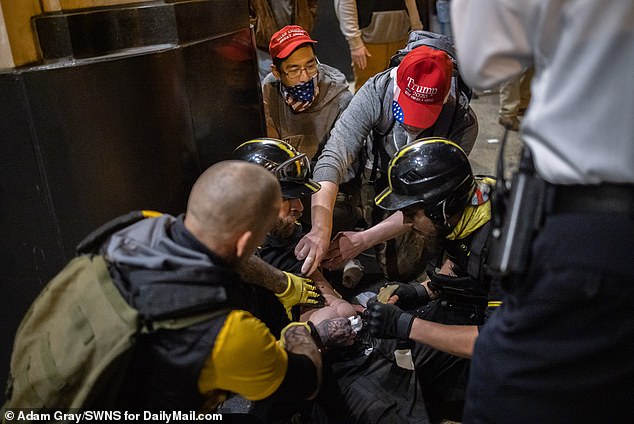 D.C.: A member of the Proud Boys is treated after being stabbed by an anti-Trump protester on December 12. Proud Boys raised more than $106,000 to help cover medical expenses

The donations from Chinese natives was a surprise given that Proud Boys and other far-right groups have been accused of white supremacy. Proud Boys denies the claim.

Founded in 2016, the Proud Boys began as a group protesting political correctness and perceived constraints on masculinity.

It grew into a group with distinctive colors of yellow and black that embraced street fighting.

PREV 'Senseless destruction:' Police increasing patrols after vandals strike at park, Jaycee Field
NEXT Convoy of carnage: MAX HASTINGS writes about one of the most dramatic forgotten ... 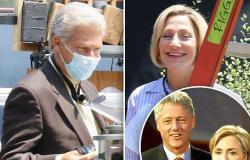