Teens earning $50K a year as managers at fast food chains due to massive staff ... 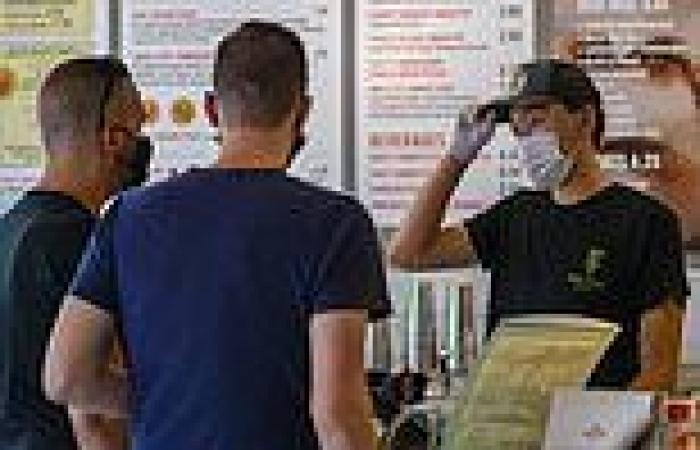 Teenagers are finding jobs in fast food restaurants that will pay them up to $50,000 for managerial positions thanks to shortage of workers in the current labor market.

Layne's Chicken Fingers, based in Texas, has found with many workers reaping the benefits of unemployment checks until September, it has been hard to fill job openings.

It means that staff who would otherwise be more junior are being fast-tracked and promoted into well-paid positions relative to their age. 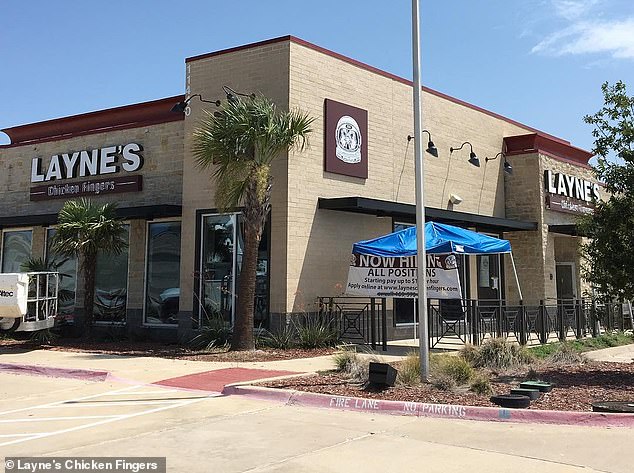 A Texas fast food restaurant, Layne's Chicken Fingers, has promoted some teenage workers into managerial positions due to a shortage workers in the labor market 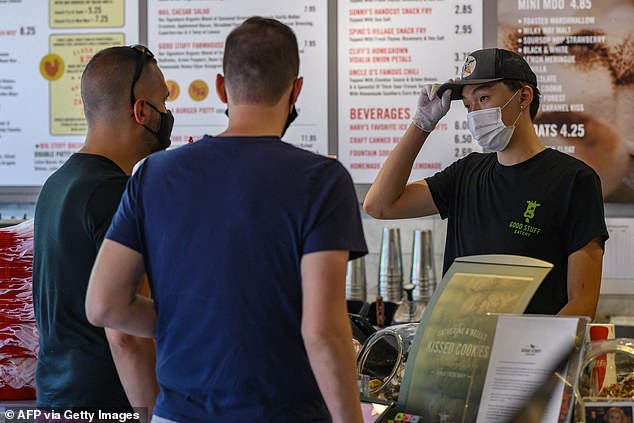 In the United States, the pandemic has precipitated many high school students into the world of work, at the risk of jeopardizing their future. Teenagers juggle school and odd jobs mainly in fast food restaurants, clinging to the idea of a better future

Garrett Reed, the CEO of Layne's Chicken Fingers which runs six restaurants across the Lone Star State has told the Wall Street Journal he was training 16- and 17-year-olds to run his new stores because he was so short on staff.

'We're so thin at leadership that we can't stretch anymore to open more locations,' he said. 'I've got a good crop of 16- and 17-year-olds, but I need another year or two to get them seasoned to run stores.

'The biggest challenge for small companies to grow right now is your labor force,' Reed said. 'We'd be growing at twice the rate if we had more people.'

'There's only so much I can pay and remain profitable without raising prices too much.'

The hospitality industry is currently facing a severe labor shortage. 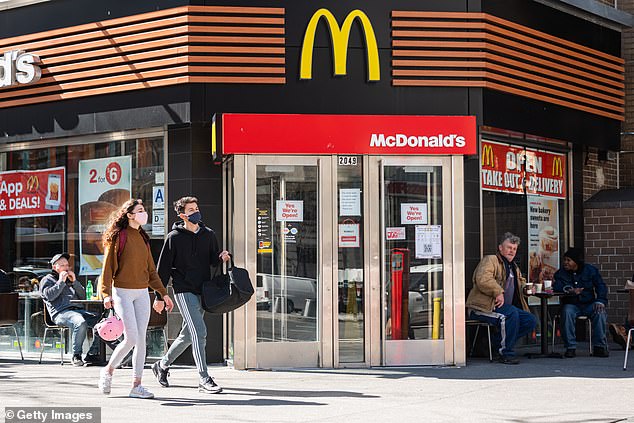 McDonald’s said recently that it wanted to hire 10,000 employees at company-owned restaurants and would raise pay at their locations

In April, there were 349,000 job openings in the food-services industry according to data from the Bureau of Labor Statistics leading some restaurants to raise their wages in an effort to attract workers.

McDonald’s said recently that it wanted to hire 10,000 employees at company-owned restaurants and would raise pay at their locations.

Entry-level employees would earn at least $11 to $17 after the increases while supervisors would earn an hourly minimum of $15 to $20. 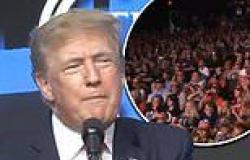 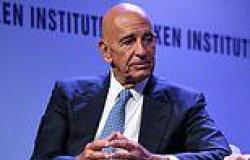 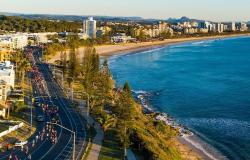