John Howard hits back at ABC claims that Australia is racist and weighs in on ... 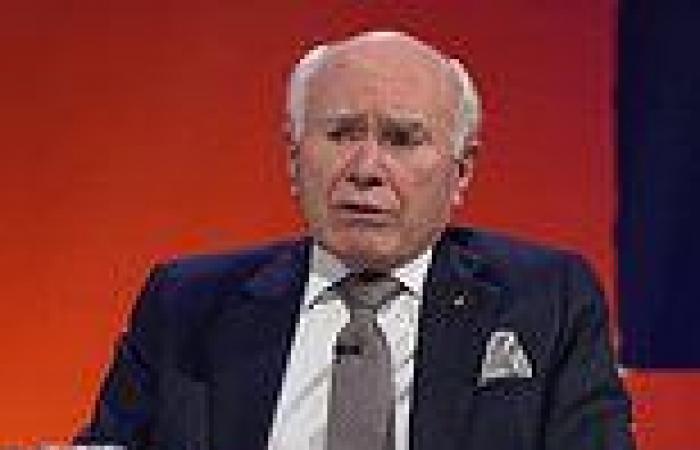 Former Prime Minister John Howard has denied that the violent riots on Cronulla Beach were an example of underlying racism, which he says does not exist in Australia.

The 81-year-old, who lead the nation between 1996 and 2007, made the remarks during the results of the ABC's Australia Talks National Survey on Monday evening, hosted by Annabel Crabb and Nazeem Hussain.

The program is based on a survey by the ABC where 60,000 Australians are asked 600 questions about politics, sex, community, and family values.

Mr Hussain told the former leader that 76 per cent of those who responded said there is underlying racism in Australia, a statistic which sits in direct opposition to Mr Howard's opinion. 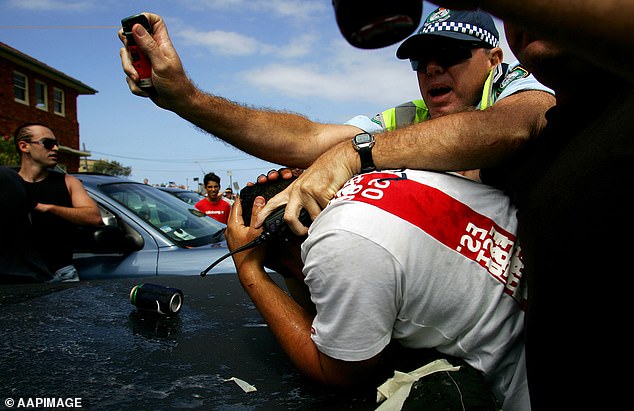 During the Cronulla riots (pictured) in 2005, gangs of young men from white backgrounds waged running skirmishes with young men of Middle Eastern backgrounds 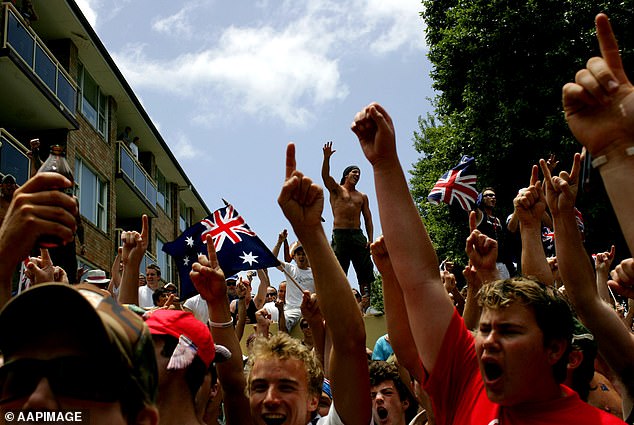 Before the riots, text messages circulated calling on locals to fight back the following weekend including one asking them to 'get down to North Cronulla to support Leb and wog bashing day' (pictured, the 2005 riots)

After gangs of young men from white backgrounds waged running skirmishes with young men of Middle Eastern backgrounds, the then-Prime Minister denied that racism was a problem in Australia.

The civil unrest was sparked by several incidents, including the attack on two teenage lifeguards at North Cronulla beach by a Lebanese Australian gang.

When speaking on the ABC on Monday, Mr Howard acknowledged that there are likely racist people in Australia, but he largely echoed the same sentiments as back in 2005.

Probing the former prime minister, Mr Hussain said: 'After the Cronulla riots, you refused to call it out as racism. Instead, you said "there is no underlying racism in Australia", yet today 76 per cent of Australians say there is a lot of racism in Australia.' 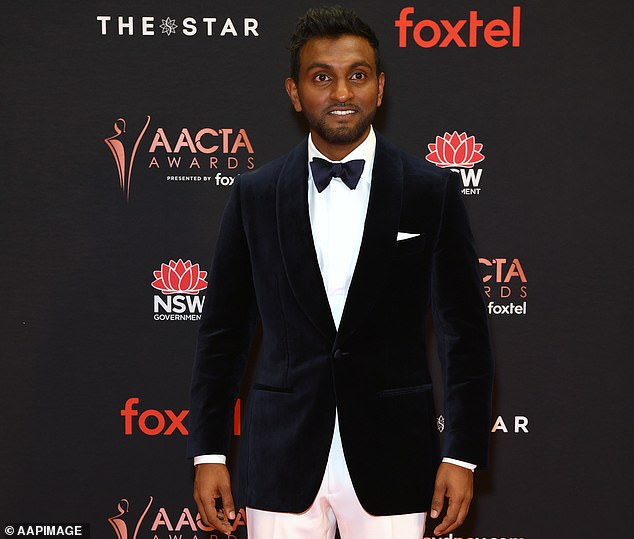 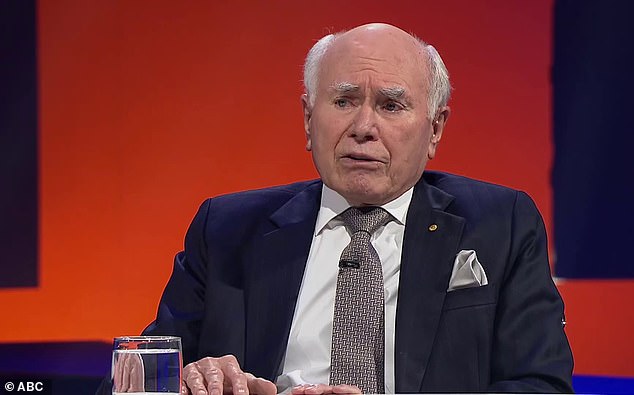 PREV State Department slammed for Havana syndrome response with diplomats too scared ...
NEXT Passengers are left stranded as American cancels or delays 1,500 flights, ...

The RealReal Sale Is Full Of Fall’s Biggest Trends fashion

Biff, beers and Brookvale: why Hasler and Bellamy are best of enemies mogaznewsen

This should sparkle... instead, it falls flat: BRIAN VINER reviews Stillwater

sport news Japan's Masatora Kawano VOMITS on himself and collapses to the floor before ... 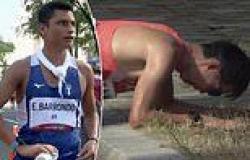 sport news Japan's Masatora Kawano VOMITS on himself and collapses to the floor before ...