Morrison opens up about Barnaby Joyce after Karl Stefanovic described him as a ... 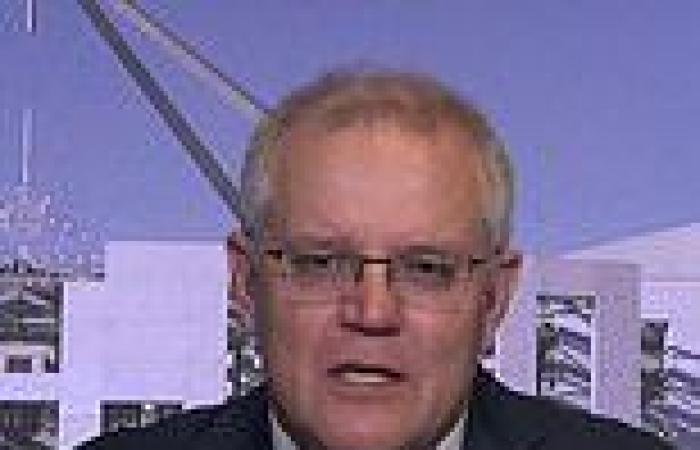 'He's just a wind in the sail': Prime Minister opens up about his relationship with Barnaby Joyce after Today Show host Karl Stefanovic described the deputy prime minister as a pebble in an RM Williams boot Barnaby Joyce called a 'pebble in a boot' by Today show host Karl Stefanovic  Prime Minister Scott Morrison laughed off the suggestion on Thursday  Mr Joyce on Tuesday snatched the Nationals leadership in partyroom ballot

'I describe him as a wind in the sails,' the prime minister told the Nine Network.

'I was treasurer when he was deputy prime minister, Barnaby and I have sat around cabinet tables for years, and we're both passionate about what we want to achieve for this country.' 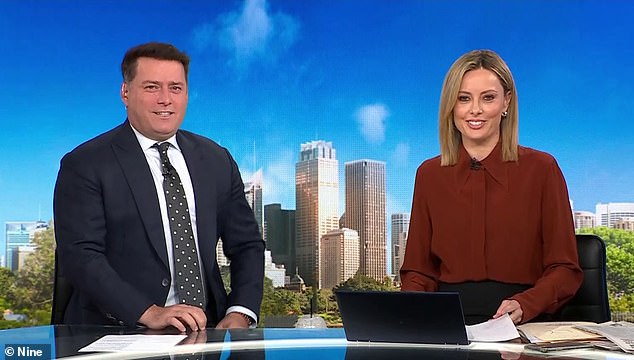 Mr Joyce has already made waves after seizing the leadership in a partyroom ballot, with the Nationals now casting doubt on climate targets and threatening to blow up the Murray-Darling Basin Plan. 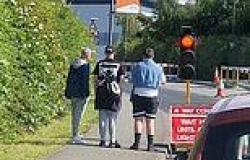 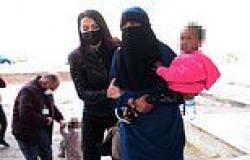 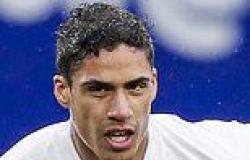 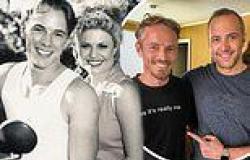 Celebrity tributes pour in for Home and Away star Dieter Brummer after his ...

Celebrity tributes pour in for Home and Away star Dieter Brummer after his ...

Your daily guide to the Games: Swimming finals, Opals and Matildas headline ... 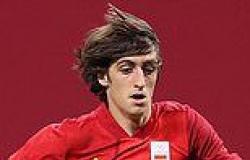