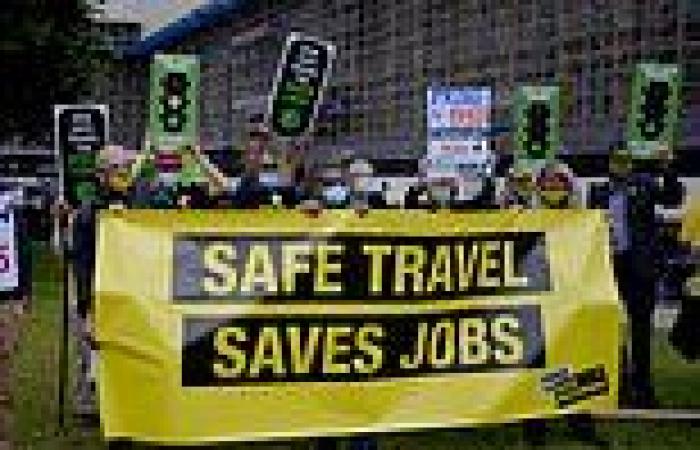 Summer of 2021 must be a turning point: A few scraps of holiday comfort will go a long way after 18 months of stop/start, confusion and outright incompetence from Government, writes MARK PALMER Until recently, foreign travel had been more restricted this summer than year ago But 24 hours after march on Westminster, Government has loosened the chains   Fully vaccinated Britons won't have to self-isolate after visiting amber countries  And amber will no longer stand for ambiguity once the changes come into effect

By Mark Palmer for the Daily Mail

We were always promised that the vaccine rollout was the key to our freedom. But it never happened. Quite the reverse, in fact.

Until last night’s announcement, foreign travel has been more restricted this summer – when 60 per cent of adults in the country have received both jabs – than it was 12 months ago when a national programme of inoculation was still some way off.

But, finally – 24 hours after travel workers marched on Westminster to vent their frustration – the Government has loosened the chains.

Not nearly enough, but a few scraps of holiday comfort will go a long way after 18 months of stop/start, confusion and outright incompetence from a government that at times has appeared to turn its back on the travel sector.

The traffic light system is still in place but one of the big changes is that amber will no longer stand for ambiguity once the changes come into effect – hopefully on July 19, but more likely in August. 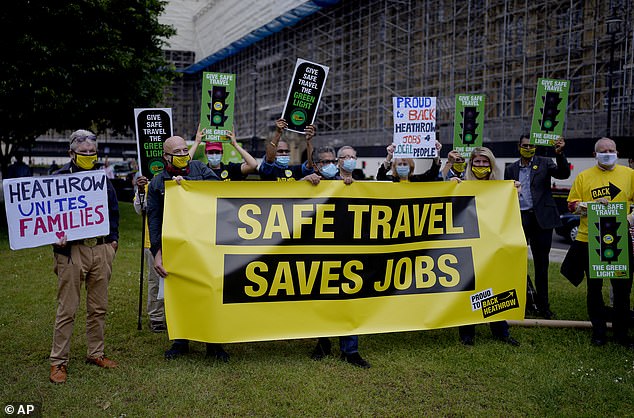 People who work in the UK aviation and travel industry take part in a 'Travel Day of Action' protest near the Houses of Parliament in Westminster, London, on Wednesday

Before yesterday’s news, government advice was that we should not travel to an amber-listed country unless we have a good reason to do so. That has been scrapped.

Even more crucially, fully vaccinated travellers will be

PREV Sen. Kyrsten Sinema berates climate change activist who confronted her in ...
NEXT Queen will NOT go to Cop26 summit