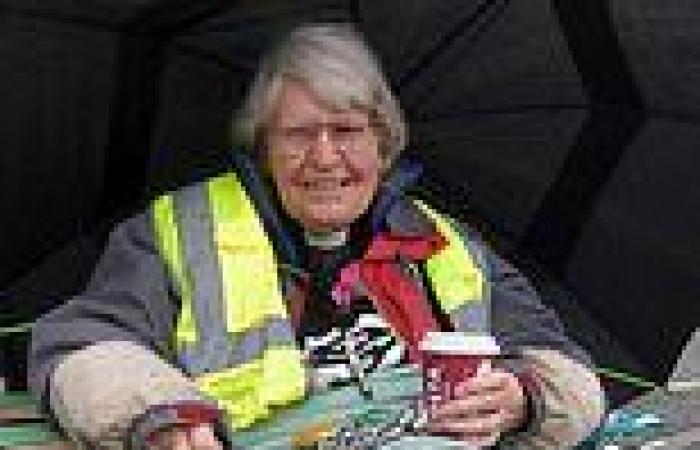 A retired vicar who took part in two Extinction Rebellion road blockades in Parliament Square and outside the Ministry of Defence (MoD) site near Bristol has been fined more than £1,500.

The climate activist also blocked the road during a protest in London's Parliament Square last August.

She tried to persuade a judge at Bristol Magistrates' Court that her actions were lawful under human rights legislation, claiming she was highlighting the impending extinction of the entire human race.

Parfitt, from Westbury-on-Trym, Bristol, broke down in court several times and implored District Judge Lynne Matthews to 'make a statement' about 'the horror of climate change and what's going to happen' by finding her 'not guilty'.

In a case which could have wider implications for the rights to protest in Britain, Parfitt was found guilty of obstructing the highway - having stopped 'dozens' of MoD workers from going to work - and fined a total of £1,550 for both blockades.

It follows last week's Supreme Court ruling which quashed the convictions of four people who had been arrested for blocking a road leading to London's ExCel centre, where a huge arms and defence fair was taking place in 2017. 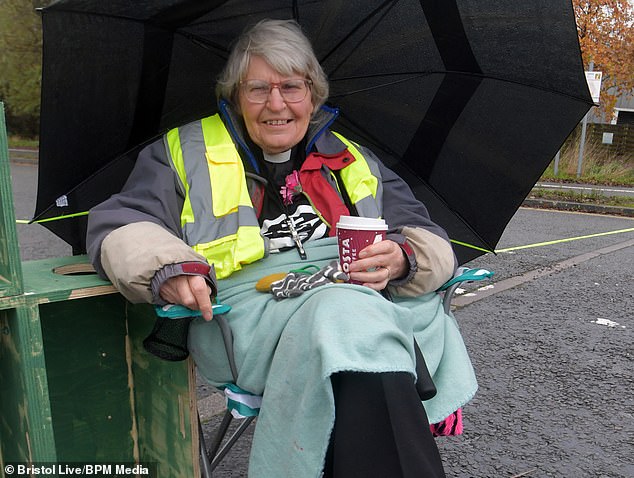 Reverend Sue Parfitt, 79, pictured sat in a camping chair in front of Ministry of Defence (MoD) Abbey Wood in Filton, Gloucestershire, during a protest on December 11 last year

The court heard that Parfitt was one of around 20 climate change protesters who blockaded three entrances to the Abbey Wood complex.

MoD security allowed protests to continue at two entrances, but demonstrators at the main entrance off the retail park roundabout were stopping deliveries and people getting to work.

Parfitt sat in a camping chair alongside a friend, Gaie Delap, on the entrance side of the road with other protesters on the opposite side.

They arrived at around 6.15am that morning and were arrested at approximately 10.45am after they refused all police appeals to move.

The retired vicar, who represented herself in court, claimed her actions only partially blocked the road. She said people walking or cycling could get past and Extinction Rebellion protest organisers allowed some vehicles to go through, before police blocked the entrance completely to protect the safety of those sitting there.

District Judge Matthews said in her ruling that she agreed with the police's actions and not with Parfitt's claim that the road was only partially blocked.

The judge said it 'would have been madness' if the police had allowed motorists and lorry drivers to try to squeeze past the two sitting women.

Three police officers and the MoD's head of security were all called to give evidence by the prosecution during the morning of the one-day trial to confirm that the road had been blocked.

In the afternoon, Parfitt laid out her defence that her actions were permitted under Sections 9, 10, 11 and 12 of the European Convention on Human Rights - that it was her right to protest in that way.

She also said that, since her Christian faith compelled her to act on behalf of others, it was her right to religious freedom to highlight the climate crisis.

With an alternative defence, Parfitt added that she had the right to try to prevent the further 'evil' of the continuing climate crisis, and that justified her protest.

Parfitt told the court: 'Nothing can describe the horror that some people are facing in this world as a result of climate change. 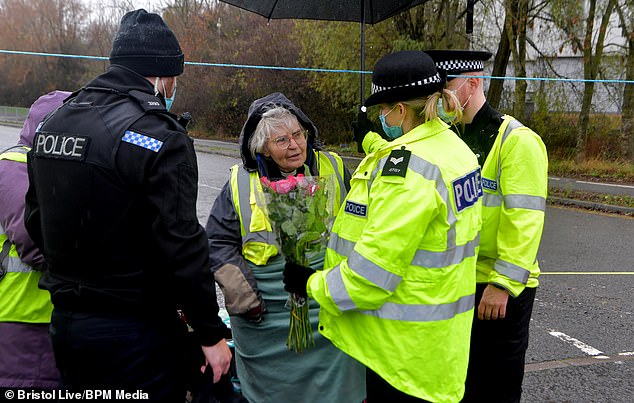 Police officers pictured speaking to Parfitt during last year's protest in Gloucestershire. The court heard that Parfitt was one of around 20 climate change protesters who blockaded three entrances to the Abbey Wood complex 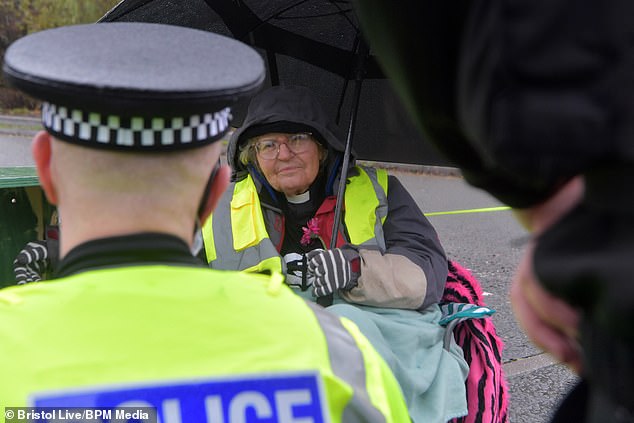 Retired vicar Parfitt sat in a camping chair (pictured above) alongside a friend, Gaie Delap, on the entrance side of the road with other protesters on the opposite side

PREV One airman is killed and three people injured in road accident at Keesler AF ...
NEXT Murders in Minnesota jumped 58 PERCENT last year to an all-time record 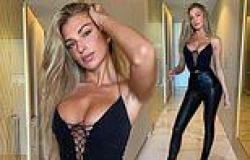 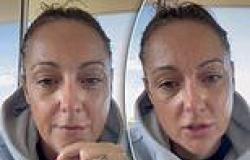 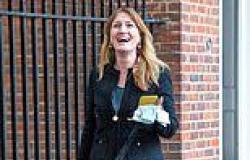 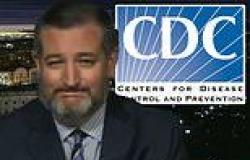