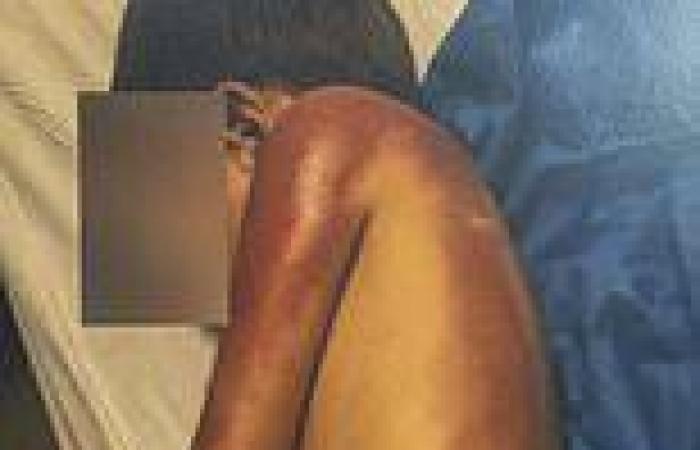 A three-year-old boy suffered horrific third-degree burns after getting trapped underneath a 'defective and dangerous' Peloton treadmill, a new lawsuit claims.

Sarah and Ygal Saadoun, of Brooklyn, New York, filed a lawsuit against Peloton on Thursday in New York State Supreme Court regarding the severe injuries their son suffered.

They claim their son was sucked under the Peloton Tread+, which retails for more than $4,200, at their home in July last year.

The boy became trapped under the treadmill's 'rotating belt' and it continued to run while he was underneath it, the lawsuit says.

He suffered third degree burns to his back and sides as a result of the incident. 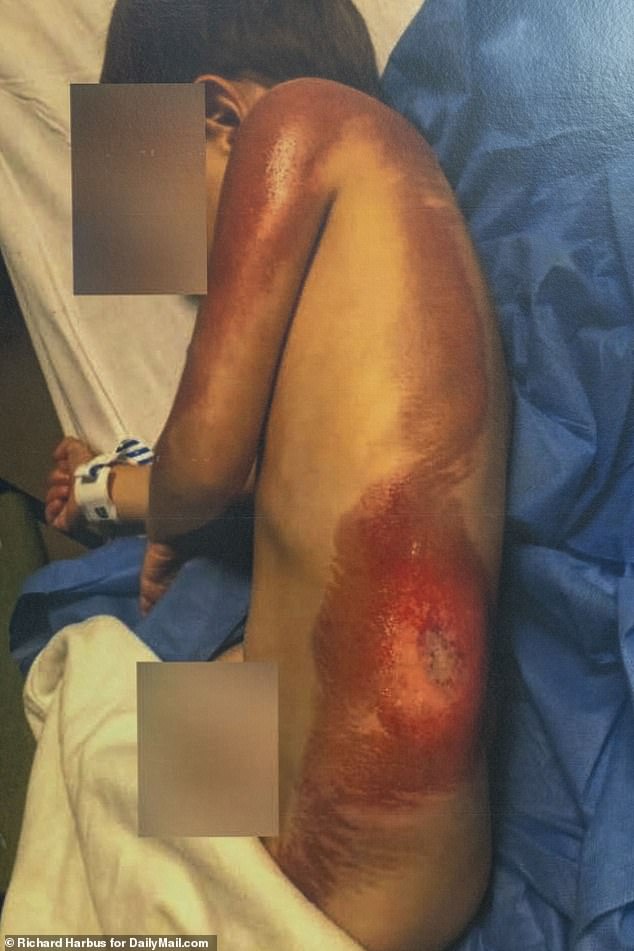 The three-year-old boy suffered third degree burns to his back and sides after he became trapped under a Peloton Tread+ in Brooklyn, New York last year

The little boy has been left with permanent scarring and disfigurement, as well as 'shock, emotional distress, pain and suffering', according to the lawsuit.

The Saadouns argue that Peloton knew, or should have known, that the treadmill was 'extremely and unreasonably dangerous'.

Safety regulators had issued a warning about the model back in April, urging people with children and pets to immediately stop using the Tread+ after one child died and dozens were injured.

They released released footage that showed how one boy became trapped head-first under the running treadmill before eventually wriggling free.

The fitness company then recalled about 125,000 of the Peloton Tread+ models and agreed to stop selling them the following month.

Peloton at the time insisted their products were not dangerous, if used correctly, and said the warning was 'inaccurate and misleading'. 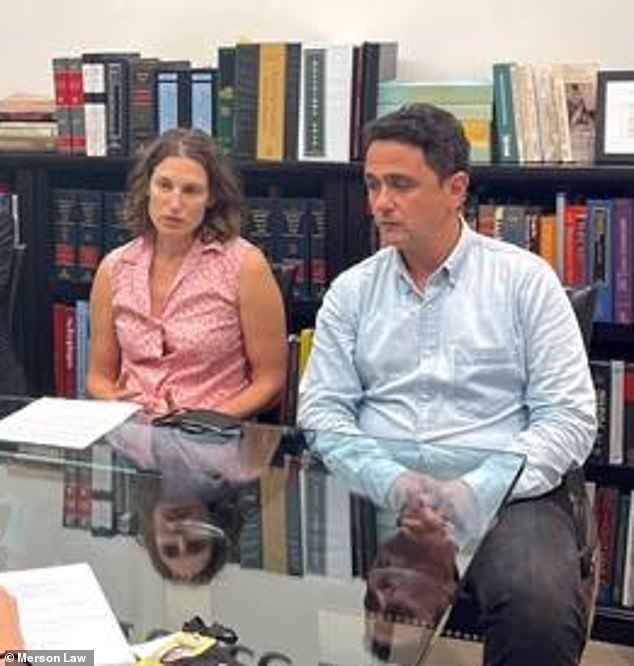 PREV Paper mill owned by Robert Kraft accused of sickening residents of South ...
NEXT Six-week delay on axing of self-isolation for double-jabbed Britons could see ... 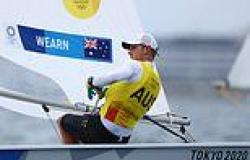 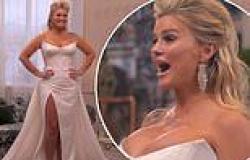 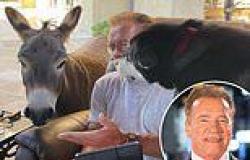 Arnold Schwarzenegger sits outdoors with pet donkey Lulu and dog Dutch ahead of ... 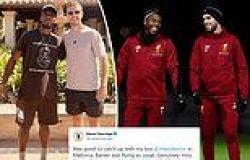 Arnold Schwarzenegger sits outdoors with pet donkey Lulu and dog Dutch ahead of ...

Head of AMA urges Sydney's lockdown to be HARSHER and 'more consistent' across ...

sport news Tokyo Olympics: Novak Djokovic knocked out in the semi-finals after defeat by ... 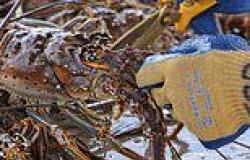