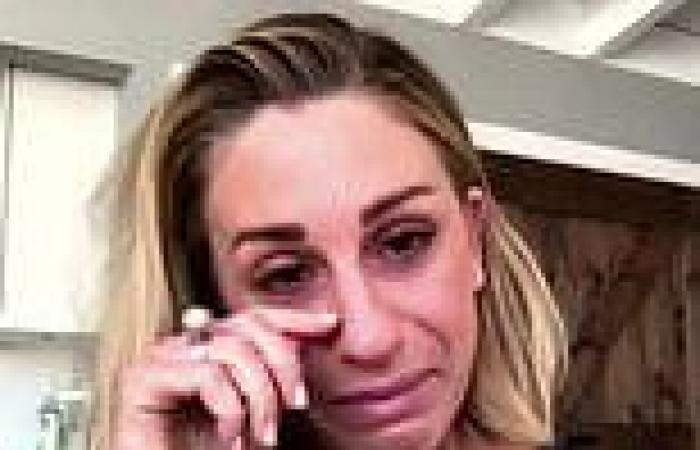 An Australian woman who lives in America has made a desperate plea for help to get back home in the midst of Covid lockdowns after her mother suffered a massive stroke.

Rebecca Vickers, 42, who has lived in Chicago, Illinois for the past seven years, made her emotional plea on social media after her mother was placed in intensive care at Sydney's Royal North Shore Hospital.

'My beautiful mum had a massive stroke last night, she's in a bad way in ICU and I need to try and get home,' Ms Vickers wrote in her post in a Facebook quarantine group. 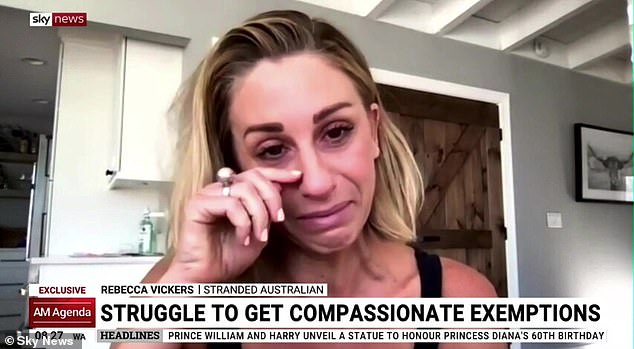 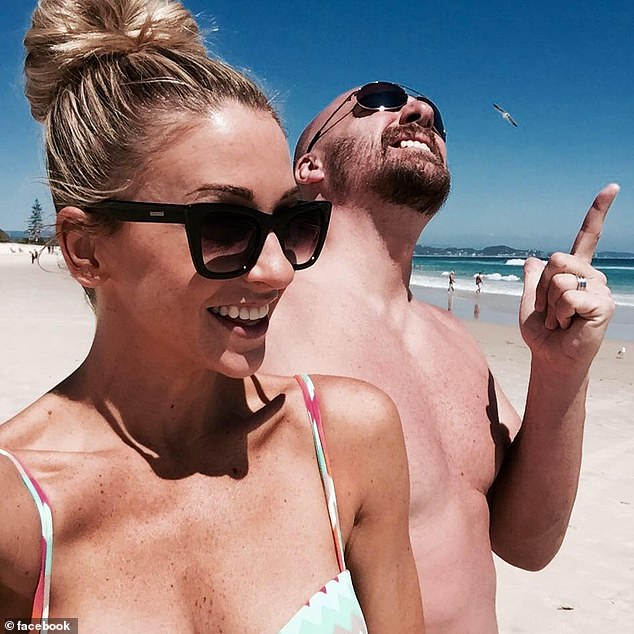 Ms Vickers, pictured with husband Chris, said airline prices made it too expensive to get home to see her stricken mother

She also revealed her father had passed away a year ago and so her mother was on her own in hospital.

'She's alone, no one is with her. No one can hold her hand,' Ms Vickers tearfully told Sky News.

'She's in a coma right now and it's all touch and go. She's really hanging on for dear life.'

Ms Vickers plea came as Prime Minister Scott Morrison confirmed at a press conference on Friday that the cap on international arrivals by commercial flights would be reduced by 50 per cent to reduce the pressure on hotel quarantine.

A new cap of 3,185 people would now be allowed to arrive in Australia from 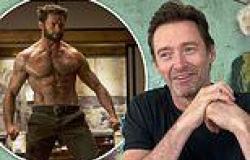 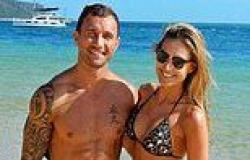 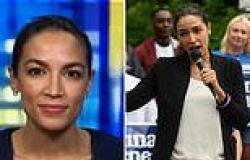 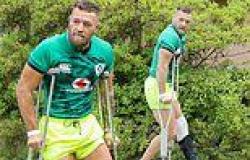 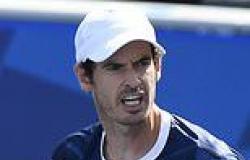