Nicola Sturgeon is accused of trying to 'rewrite history' over Tartan Army ... 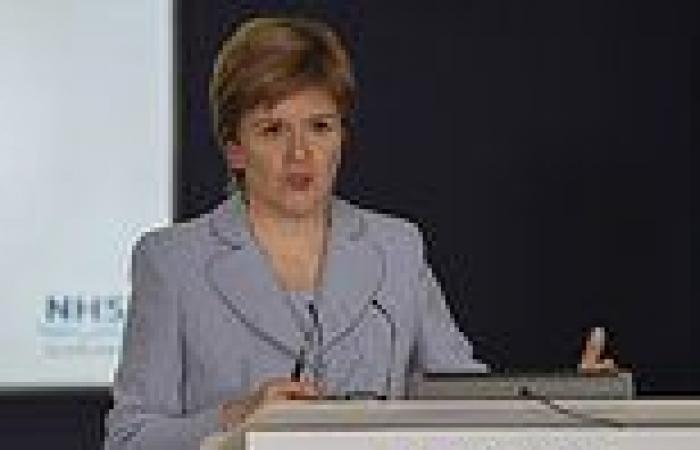 Nicola Sturgeon was today accused of trying to rewrite history after claiming she had clearly told ticketless Tartan Army fans not to travel to London for their Euros clash against England after almost 1,300 caught Covid.

An estimated 20,000 Scots travelled to the fixture on June 18, with a public health expert saying a subsequent rise in positive tests in Scotland was 'clearly linked' to the exodus.

Ms Sturgeon this week said her administration had been 'very explicit in saying to fans who didn't have tickets for Wembley not to travel' - yet SNP ministers repeatedly told fans it was fine to travel if they had somewhere 'safe' to watch the game. 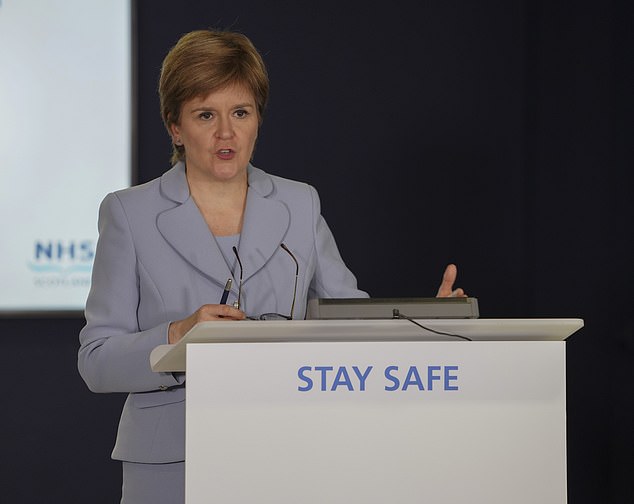 Ian Murray, the shadow Scottish Secretary, said the SNP was 'trying to rewrite history', telling the Telegraph: 'The government clearly said people could travel if they had a safe place to watch the match from, so the First Minister is simply lying when she claims she was explicit about not travelling without a ticket.

'Once again it has been mixed messages from the government, and we now have a huge rise in Covid cases as a result. Ministers need to get a grip.'

Scottish government adverts online told fans they could travel to London if they had 'a safe place' to go to for the game.

Annie Wells, health spokesman for the Scottish Conservatives, said: 'Rather than trying to rewrite history, Nicola Sturgeon should be up front about her lack of effective messaging.'

A Scottish government spokesman said: 'We explicitly stated that fans should not travel to London without tickets or unless they had a safe place – meaning Covid-safe – to watch the match.

'Travel was not banned, and we are not able to stop people from travelling if they decide to do so.'

Martin McKee, professor of European public health at the London School of Hygiene and Tropical Medicine, said a spike in positive cases in Scotland 'coincides very much' with the incubation period of the virus after the match at Wembley on Friday June 18, which finished 0-0.

He was asked if the Euros tournament was 'acting as some kind of super-spreader with the number of fans that have been travelling around the continent'. 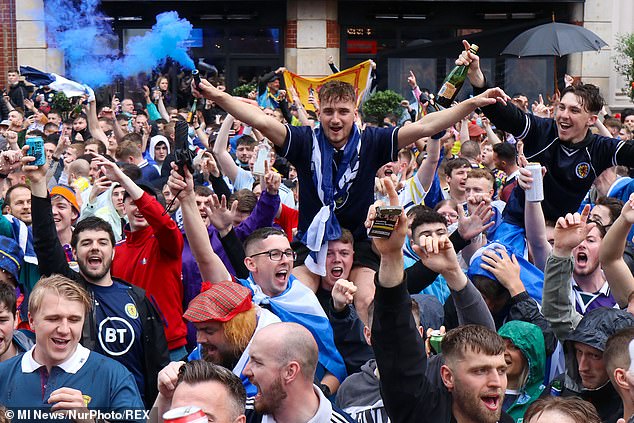 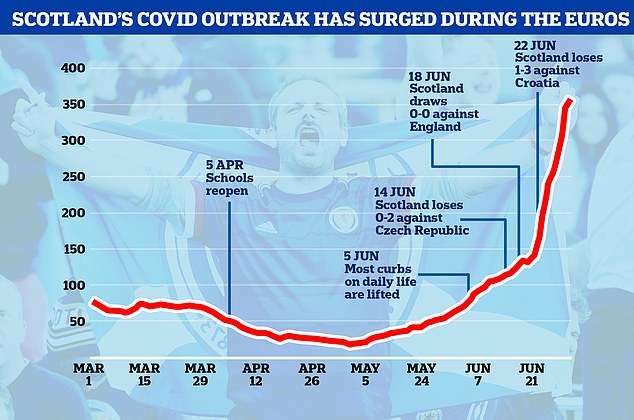 This graph shows how Scotland's Covid cases (red line) have accelerated since the Indian variant broke out in the UK in May. It has coincided with their run in the Euros. Scotland's infections are doubling every week, but there are early signs infections are starting to fall

Prof McKee told BBC Radio Scotland's Good Morning Scotland programme on Friday: 'I think you in Scotland know very clearly that that is the case.

'We also have another example of Finnish fans who went to one of the Euros matches and 300 of them were infected. 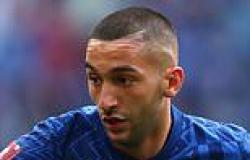 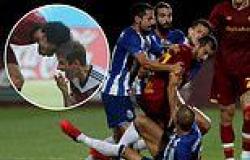 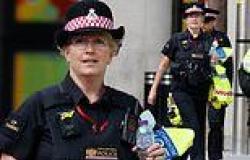 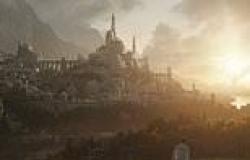 Mom-of-six, 36, is 'shot dead by her abusive husband after she tried to leave ...

DOMINIC LAWSON: Labour, not the Tories, were the REAL villains of the child ...