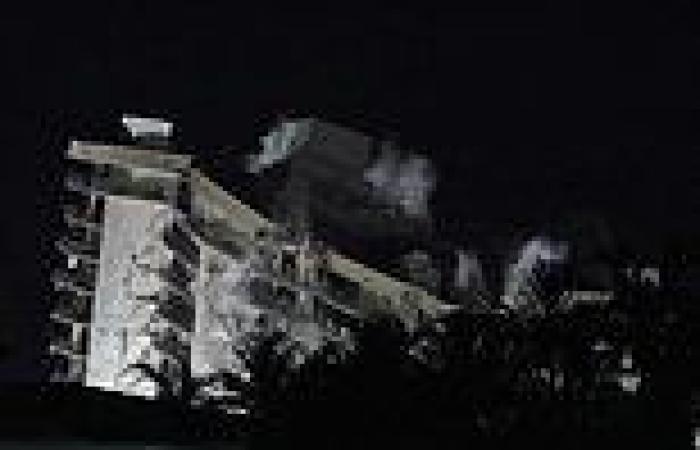 BREAKING NEWS: Miami officials use explosives to demolish what's left of collapsed condo tower as search for 121 missing is paused and Storm Elsa approaches Miami Dade County officials announced they were bringing down what remained of the building Sunday It was an effort to resume rescue operations after they were suspended Thursday due to structural instability So far rescuers have recovered the remains of 24 people, with 121 still missing Miami-Dade officials said rescue efforts could resume as soon as 15 minutes after the demolition

Demolition crews have set off explosives to bring down the damaged remaining portion of a collapsed South Florida condo.

PREV Coronavirus Australia: NSW Health hits out at fake update that declared ...
NEXT Coleen refuses to cut short family holiday in Wales as footage emerges of ... 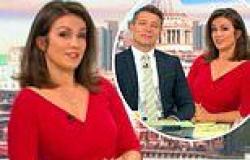 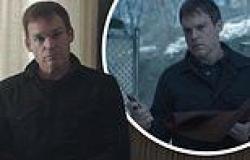 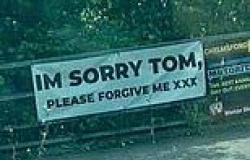 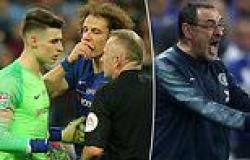 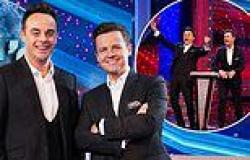