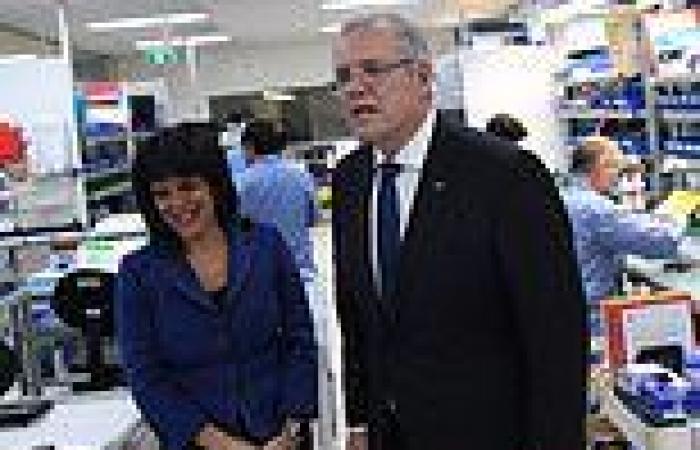 'It felt like going back to the 1980s': Julia Banks UNLEASHES on Canberra 'boys' club' as she reveals how she was GROPED by a cabinet minister before sensationally quitting politics Ex-Liberal Party MP Julia Banks, 58, has blasted Canberra's 'bully boy' culture She said she was 'harassed and bullied' by Scott Morrison in revealing interview The corporate lawyer even claimed to have been groped by a cabinet minister

By Levi Parsons For Daily Mail Australia and Aap

A former Liberal Party MP has slammed Scott Morrison and the 'boys' club' culture of Canberra, describing it 'like the 1980s'.

Julia Banks, 58, quit the Liberal Party after the leadership coup against Malcolm Turnbull in late 2018, sitting on the cross bench as an independent until an election the following year.

The accomplished corporate lawyer accused the Prime Minister of displaying 'menacing and controlling' behaviour which made her quit the party and walk out on political life.

Ms Banks told the ABC's 7:30 report the workplace culture in parliament was 'like stepping back in time,' as she recounted being groped in an 'astoundingly brazen' act by a cabinet minister. 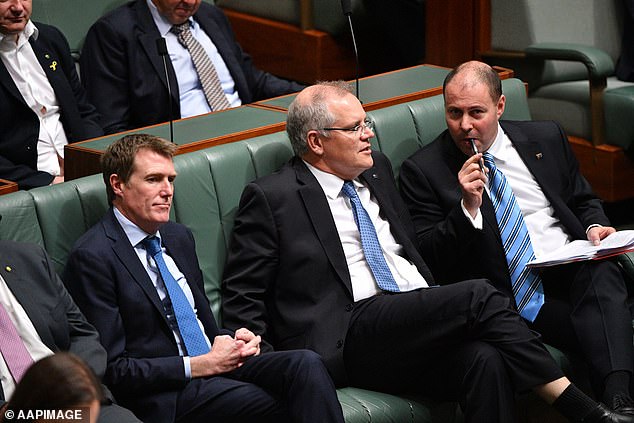 'I was sitting on the couch speaking with another MP and a cabinet minister sat on my right and put his hand on my knee and ran it along the upper part of my leg,' Ms Banks said.

'What disturbed me the most about that was that here I was a 50-something corporate lawyer and member of parliament and that move was made on me which would classify as an unwanted sexual advance.

'I thought if that happened to me where there is minimal power discrepancy, you can only imagine what happens to women that don't have that power parity.' 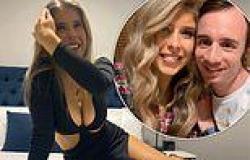 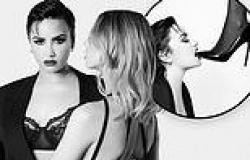 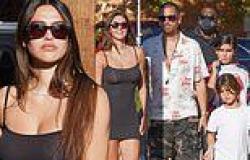