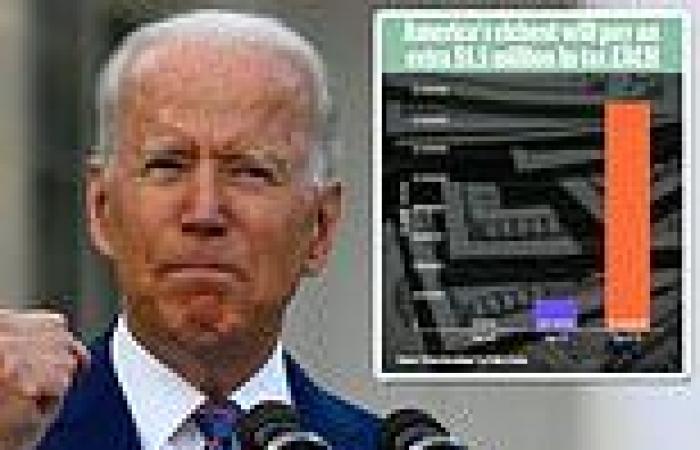 America's richest will pay an extra $1.5million in taxes EACH if Biden's sweeping tax hikes are approved by Congress, new analysis finds If President Joe Biden's massive spending proposal passes, the top 0.1% of earners could end up paying an additional $1.56 million each in taxes next year  An Urban-Brookings Tax Policy Center analysis show those int he top 1 per cent would pay an additional $213,530 and the top 4 per cent would pay $5,090 more Republicans don't favor Biden's 'human infrastructure' plan because it is funded by tax hikes and includes a slew of expansions of social welfare programs  These programs include free community college, universal pre-K, bolstered elderly and disabled care and child tax credits for low, middle-income families

The wealthiest American earners could pay $1.5 million more in taxes, according to a new analysis based on if Congress passes Joe Biden’s proposed tax hikes to pay for his so-called ‘human infrastructure’ plan.

The nonpartisan Urban-Brookings Tax Policy Center found that the top 0.1 per cent of Americans – those who earn $3.6 million or more – would pay another $1.56 million each in federal taxes each year on top of the taxes they already pay.

This increase would cause the biggest earners in the U.S. to lose 16.8 per cent in after-tax income. 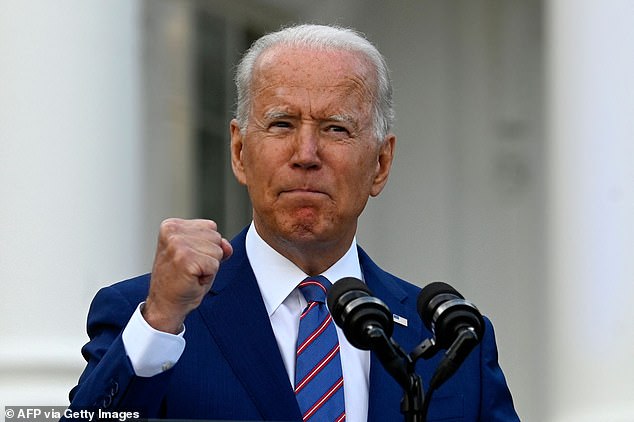 If President Joe Biden's massive spending proposal for his Build Back Better economic agenda passes, the top 0.1 per cent of earners in American could end up 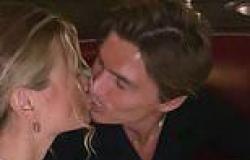 Nine-year-old girl is 'gang-raped', murdered and set on fire while fetching ... 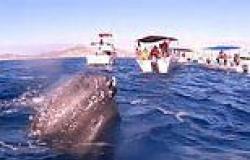