ESPN reporter apologizes for 'hurt' after venting that colleague got to host ... 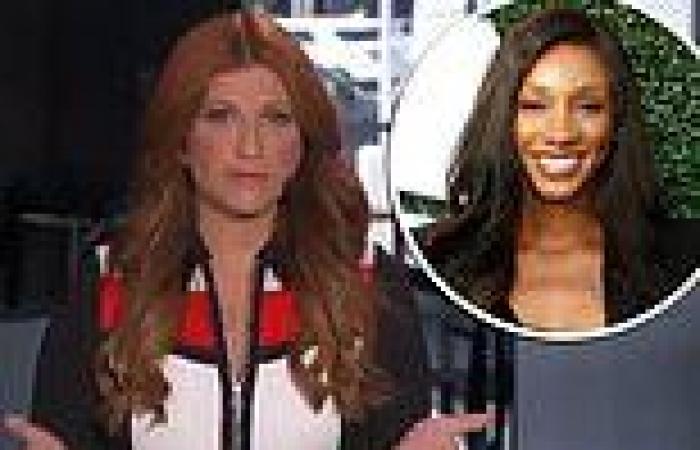 A white NBA reporter at ESPN has apologized on air for complaining that her colleague only got promoted because she is black.

Rachel Nichols, 47, was caught on a hot mic a year ago claiming that her rival Maria Taylor, 34, who is black, had only been chosen for a studio role because of 'diversity'.

The audio was obtained on Sunday by The New York Times. 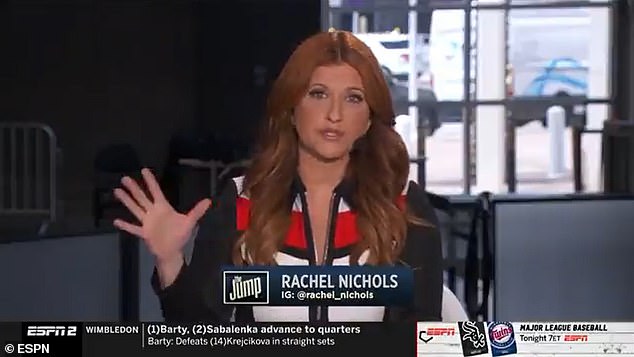 Rachel Nichols on Monday apologized for complaining that her black colleague was only chosen to host the NBA finals due to 'diversity' requirements. Nichols made the remarks in a private conversation in July 2020 from her hotel room in Florida, but she left the camera on and they were broadcast back to ESPN's headquarters in Connecticut, and circulated 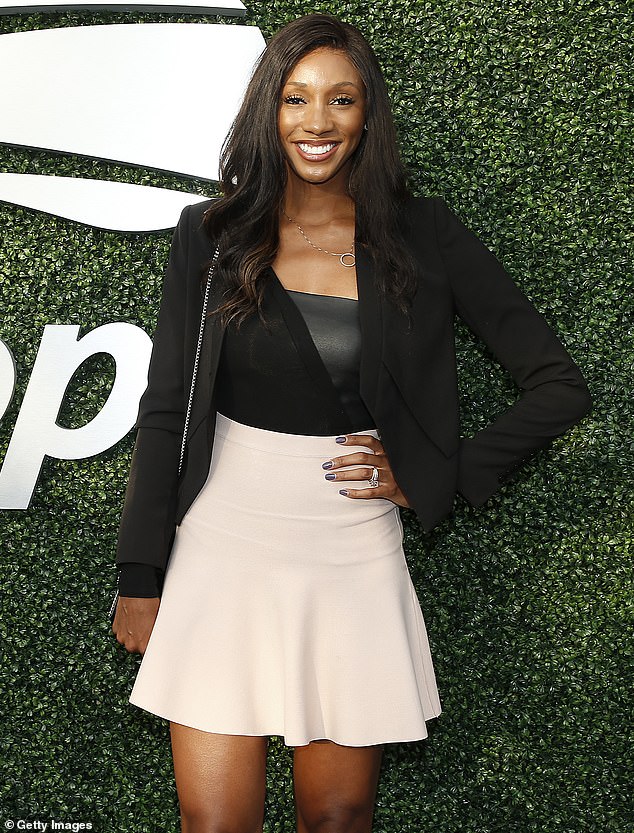 'But I also don't want to let this moment pass without saying how much I respect, how much I value our colleagues here at ESPN.

'How deeply, deeply sorry I am for disappointing those I hurt, particularly Maria Taylor, and how grateful I am to be part of this outstanding team.' 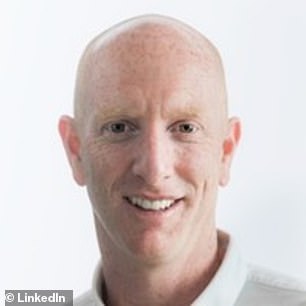 Nichols called Medelsohn on July 13, 2020 to ask for an interview with James and another Lakers player, Anthony Davis, who is another client of James' agent, Rich Paul. Mendelsohn also is an advisor to Paul, who is black. 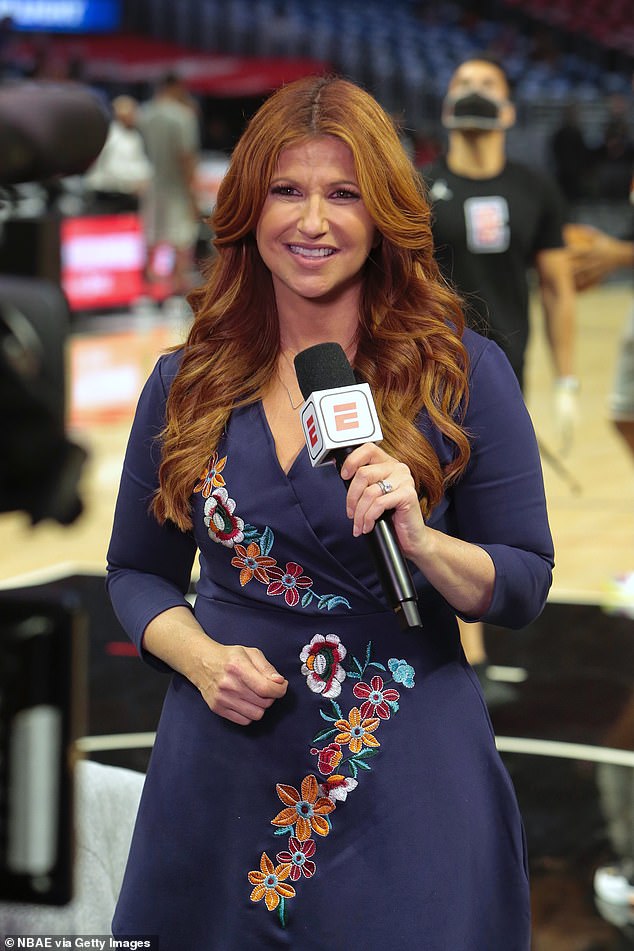 When a recording of the call leaked and began to circulate among ESPN employees, it prompted a crisis with several of the network's top talent contemplating a refusal to appear on the air in protest.

There was outrage that Nichols appeared to suggest that Taylor was picked to host the channel's NBA playoffs coverage simply because she was black and not because she was the most qualified for the job. 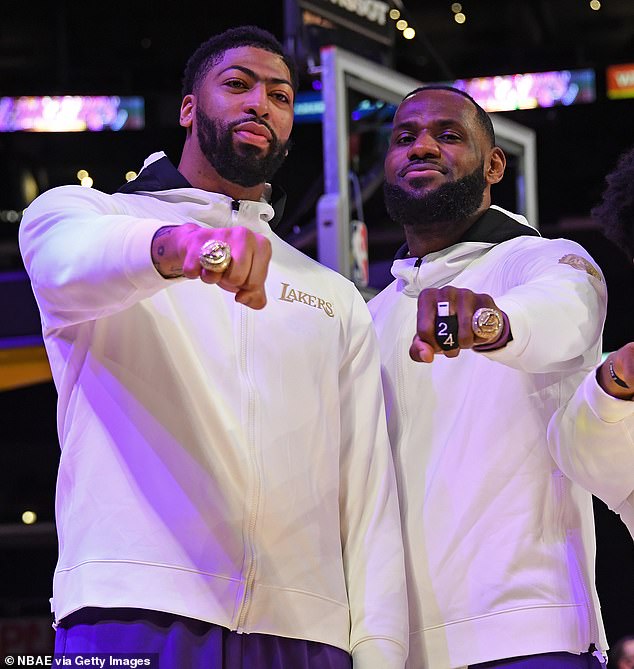 Nichols reached out to Mendelsohn, who was working as an adviser to Los Angeles Lakers superstars LeBron James (right) and Anthony Davis (left)

ESPN did not immediately return DailyMail.com's request for comment on Sunday, but a spokesperson for the network told the Times: 'We, of course, are not going to comment on the specifics of any commentator contract.'

Nichols called Mendelsohn from a hotel room on the campus of Walt Disney World, where she was set to work during the resumption of the NBA season that was halted due to the coronavirus pandemic.

The NBA concluded its 2019-2020 season from a 'bubble' in Orlando, where a secluded site was set up to protect players, coaches, and other personnel from the fast-spreading coronavirus.

It is likely that Nichols inadvertently failed to turn off a video camera that she carried with her that connected to a server back in Bristol which was recording her as she spoke to Mendelsohn.

While the video recorder was on, Nichols is not seen in the frame.

The server in Connecticut can be accessed by dozens of ESPN employees, at least one of whom is said to have recorded the conversation on their cell phone and then shared it with others.

The news of the leak

PREV PIERS MORGAN: Harry's tell-all memoirs are a betrayal too far for the Queen and ...
NEXT Expectant mothers who take pain meds have higher risk of baby being harmed, ... 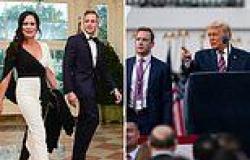 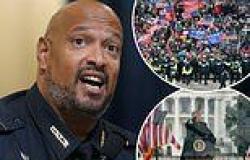 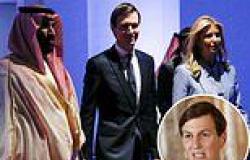