Family of boy, 15, who was killed in Tesla autopilot crash sues electric car ... 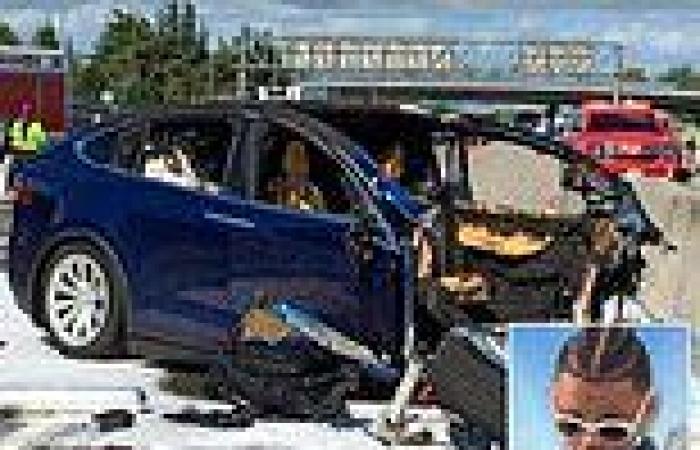 January 20, 2016 in China: Gao Yaning, 23, died when the Tesla Model S he was driving slammed into a road sweeper on a highway near Handan, a city about 300 miles south of Beijing. Chinese media reported that Autopilot was engaged.

May 7, 2016 in Williston, Florida: Joshua D. Brown, 40, of Canton, Ohio died when cameras in his Tesla Model S failed to distinguish the white side of a turning tractor-trailer from a brightly lit sky.

The NTSB found that the truck driver’s failure to yield the right of way and a car driver’s inattention due to overreliance on vehicle automation were the probable cause of the crash.

The NTSB also noted that Tesla Autopilot permitted the car driver to become dangerously disengaged with driving. A DVD player and Harry Potter movies were found in the car.

March 23, 2018 in Mountain View, California: Apple software engineer Walter Huang, 38, died in a crash on U.S. Highway 101 with the Autopilot on his Tesla engaged.

The vehicle accelerated to 71 mph seconds before crashing into a freeway barrier, federal investigators found.

The NTSB, in a preliminary report on the crash, also said that data shows the Model X SUV did not brake or try to steer around the barrier in the three seconds before the crash in Silicon Valley.

NTSB investigators said Banner turned on the autopilot feature about 10 seconds before the crash, and the 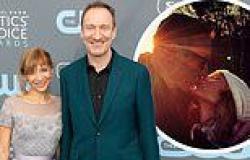 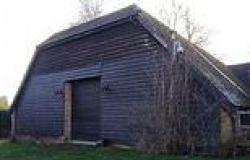 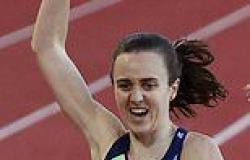 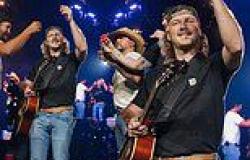