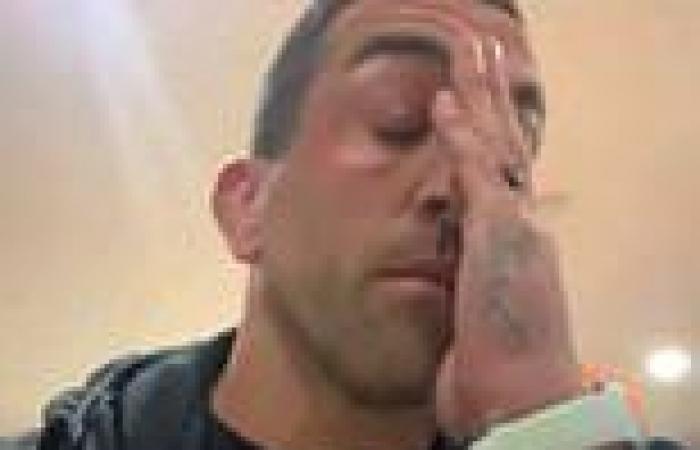 Sacked NRL star Paul Vaughan has tearfully broken his silence over the illegal lockdown party that has left his career in tatters.

The former NSW Origin prop fought back tears in his first interview on Tuesday night, hours after St George Illawarra ripped up his $800,000 a season contract effective immediately over his second coronavirus breach within 10 months.

An emotional Vaughan, 30, expressed his deep remorse and apologised repeatedly after he was caught breaching public health orders by hosting 12 Dragons teammates at his home on Saturday night.

'It was a very bad judgement call on my behalf,' the disgraced NRL star told Fox Sports' NRL360.

'It was a terrible judgement call and one I regret.'

'I can't express enough how sorry I am.' 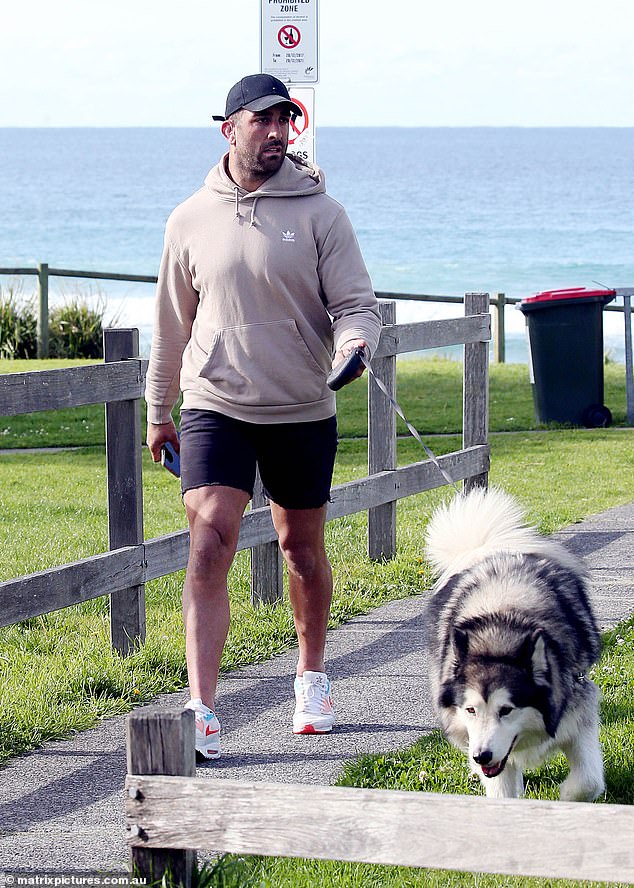 Vaughan broke down in tears and put his head in his hands as he copped a grilling from show hosts Paul Kent and Yvonne Sampson.

'I love the game so much and pains me to see the impact it's had on the game,' he said.

'It's heartbreaking for me.'

He insists the 12 teammates were the only visitors at his home on Saturday night, despite reports a number of the players' partners were there but fled when police arrived.

Vaughan said the last 48 hours had taken on a toll on him and his wife Elle, who was also issued with a $1,000 fine by police.

It's been extremely difficult,' Vaughan said.

'I haven't been able to go outside. My wife and daughter don't deserve this.'

Vaughan was spotted outside his Shellharbour home south of Sydney on Tuesday afternoon shortly after being told he'd been sacked by the club following a crisis board meeting.

The Covid breach was Vaughan's third and final strike at St George Illawarra.

It has emerged Vaughan had been given one third and final chance with Dragons following an alleged sexting scandal and a second biosecurity breach in the last 18 months.

He was seen arriving home on Tuesday afternoon with his wife Elle behind the wheel and spoke to several police officers outside the house. 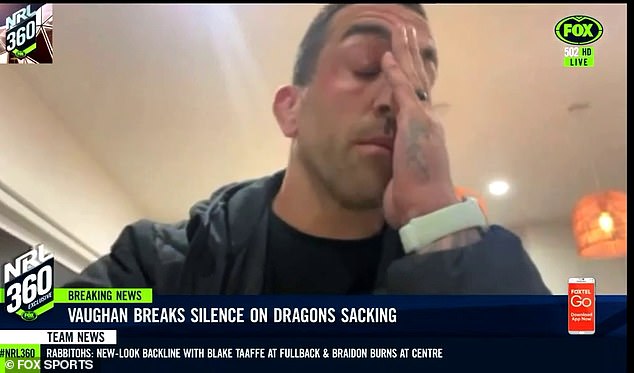 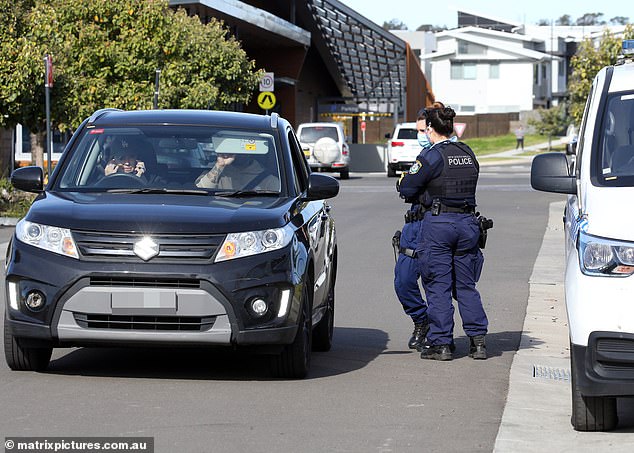 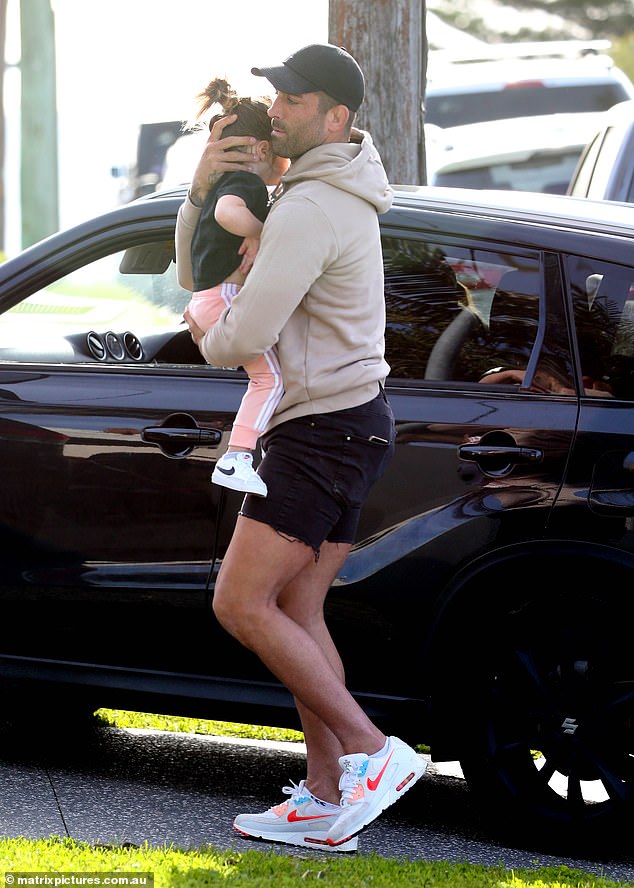 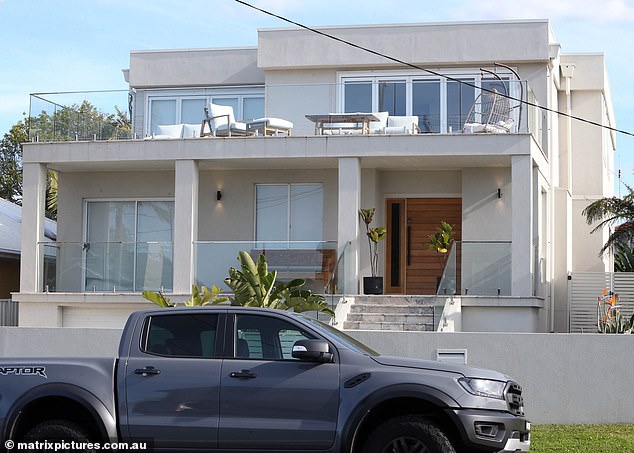 The couple took their young daughter and dog for a walk to a nearby beach.

A downcast Vaughan cut a lonely figure as he sat down on the rocks looking out at the water while talking on his phone and contemplating his future.

It was the first time Vaughan has been spotted in public since the infamous barbecue three days prior which saw him fined $50,000 and suspended for eight games by the NRL.

The Dragons confirmed Tuesday afternoon that Vaughan's contract has been terminated effective immediately due to a number of breaches that 'include and predate the recent Covid breach'.

Vaughan had been contracted to the Dragons until the end of the 2022 season. 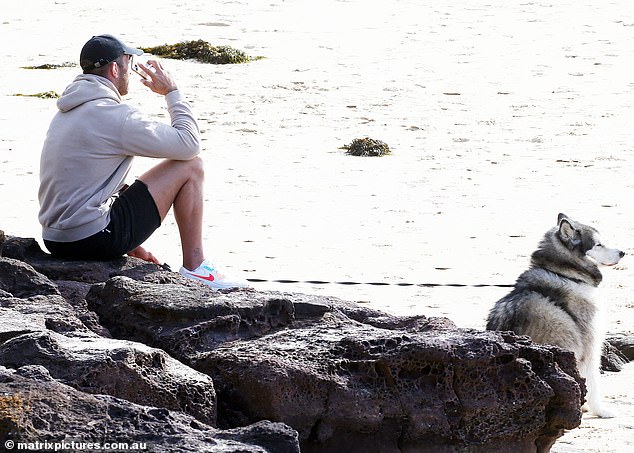 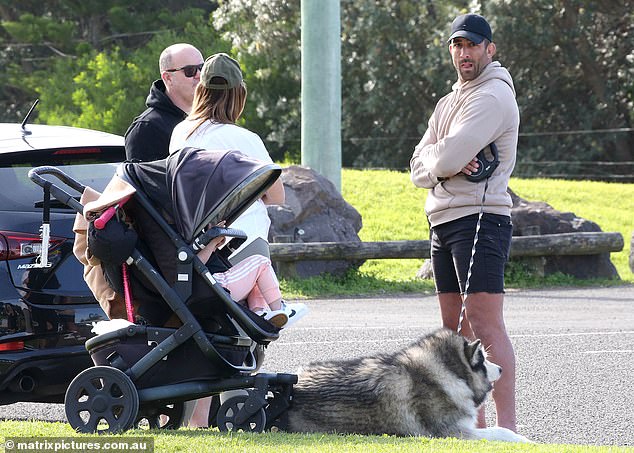 Paul Vaughan looked downcast as he went for a walk with his wife, young daughter and the family dog on Tuesday afternoon 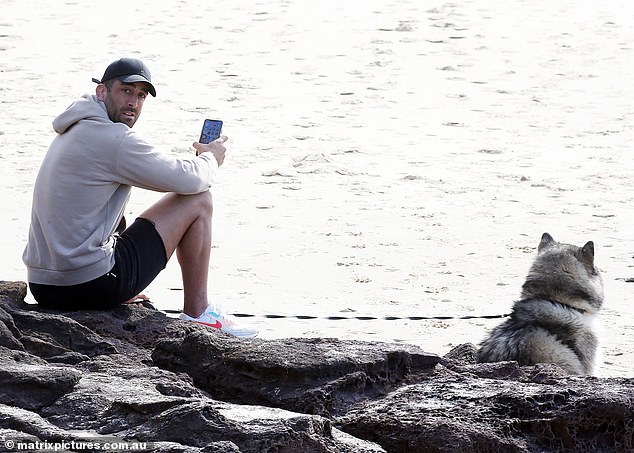 'The board haven't taken any of the 13 players' actions lightly and reinforced this on Tuesday morning by taking these additional actions including the termination of Paul Vaughan's contract,' Dragons chief executive Ryan Webb said in a statement.

'The club maintains it holds no reservations over the punishments already handed down by the NRL Integrity Unit and New South Wales Police.

'These additional penalties have been determined in such a way that the beneficiaries will be those affected by the players' misconduct.'

Allegations of a sexting scandal 18 months was Vaughan's first strike when he was issued with an official warning for his alleged conduct, the Sydney Morning Herald reported.

Vaughan found himself in more hot water last August when he flouted the NRL’s biosecurity bubble when he ate breakfast at a cafe and signed in under a fake name.

He was fined $10,000 and stood down for two weeks for the incident.

PREV Rush to reach Britain: Families divided by Covid look to reunite after 16 months
NEXT Expectant mothers who take pain meds have higher risk of baby being harmed, ... 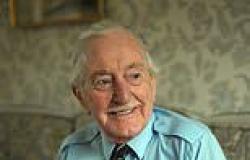