Australian teenager died from tuberculosis so advanced it was only seen in 3rd ... 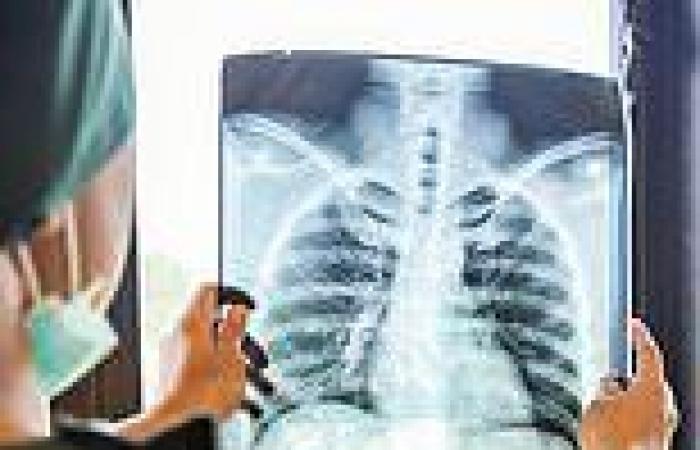 Australian teenager, 15, died from tuberculosis that was so advanced it’s only seen in third-world countries – after his younger brother was forced to call an ambulance after noticing body ulcers and a ‘strong odour’ Mohamed Mussa spent over a  month on life support before dying at age 15 In September 2005, the teenager died in Melbourne's Royal Children's Hospital A Victorian coroner is now able to investigate the death of the teenage boy Coroner Phil Byrne said there had been delays due to ongoing investigations  In 2005, a coroners office doctor concluded it was a severe case of neglect

A Victorian coroner has finally been able to investigate the death of a teenage boy in Melbourne from a case of tuberculosis in its severest form.

Mohamed Mussa spent more than a month on life support in the Royal Children's Hospital before dying from the disease, aged 15, in September 2005.

His tuberculosis was advanced to such a state only seen in developing countries, Senior Constable Premala Thevar told the Victorian Coroners Court on Tuesday. 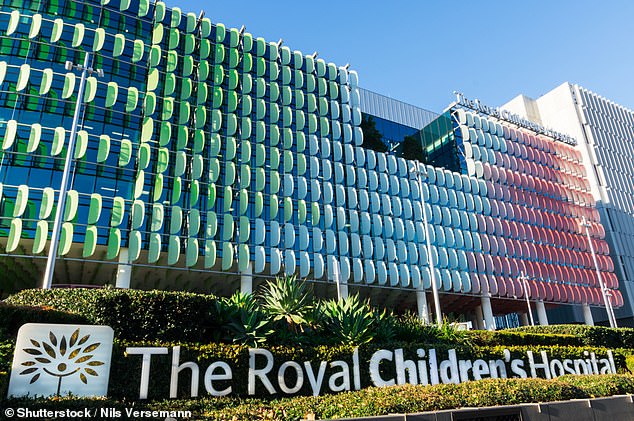 Mohamed Mussa, 15, died in Melbourne's Royal Children's Hospital (pictured) after more than a month on life support, suffering from an advanced form of tuberculosis

Investigating nearly 16 years after the teen's death, coroner Phil Byrne said there had been delays as a result of a homicide investigation into the teen's father, Mahamoud Awali, who watched the hearing online.

Morris O'Dell, a doctor with the coroners office, met with homicide detectives in November 2005 and concluded after reviewing the teen's medical files that it appeared to be a severe case of neglect.

The court heard Mohamed's younger brother, then 13, called an ambulance for help in July 2005 reporting that his brother was suffering dizziness,

PREV Parts of the UK will be hotter than the Canary Islands with temperatures ...
NEXT Theresa May zooms to top of MPs' pay list after earning £500k for 'virtual' ... 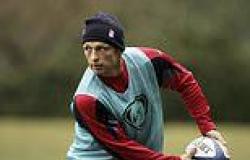 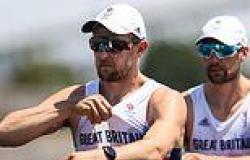 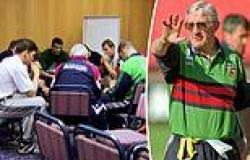 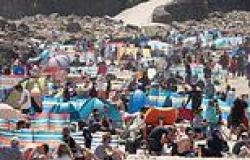