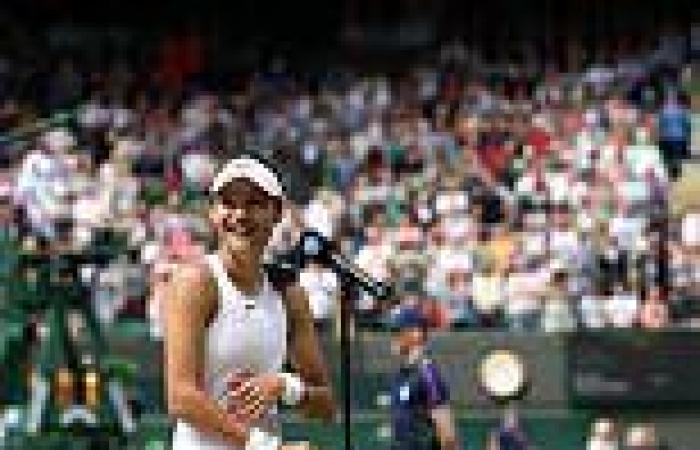 Sports stars Gary Linekar, Andy Murray and Marcus Rashford have defended Emma Raducanu over her Wimbledon exit after a row was ignited over the teenager's 'mental toughness'.

The 18-year-old tennis player was forced to retire mid-match during the second set of her Wimbledon clash with Australia's Ajla Toml last night after she began to suffer from breathing difficulties.

Her withdrawal from the tournament saw tennis legend John McEnroe suggest that 'it got a bit too much' for the 18-year-old sensation and that she buckled under the pressure.

His views were later echoed by the former Good Morning Britain host Piers Morgan on Twitter who wrote: 'McEnroe told the truth. Ms Raducanu's a talented player but couldn't handle the pressure & quit when she was losing badly.

'Not ''brave'', just a shame. If I were her, I'd tell my fans to stop abusing McEnroe, & seek his advice on how to toughen up & become a champion like he was.' 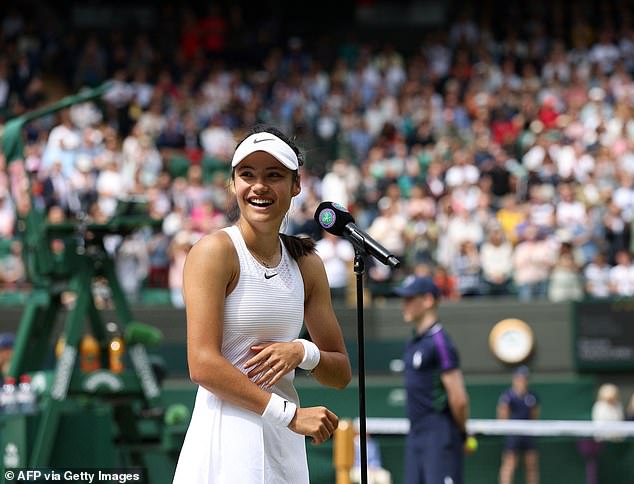 He added: 'Mental strength and resilience are not dirty words. They're food things that need to be taught, nurtured, encouraged and celebrated from school onwards.

'This would be immeasurably easier if so many high profile people stopped playing the victim.'

Former England cricketer Kevin Pietersen added: 'Talent is one thing, but mental toughness is what separates the good from the great in sport! Dealing with pressure, bad form, negative media etc is HARD, but that's sport. It's demanding. Deal with it, or someone else will deal with it in your place!'

Leaping to the tennis star's defence today, Wimbledon champion Andy Murray slammed the comments made by the former Good Morning Britain host and said it was a 'very harsh take on the situation'.

Meanwhile Match of the Day host Gary Lineker said: 'Happens to the best of us, even those that aren't suffering from a possible injury or illness.'

The former England striker Gary Lineker went on to take a dig at Mr Morgan by sharing a picture of him walking off the set of Good Morning Britain.

He added: 'Yes, being on the big stage, crapping yourself or otherwise, is something you'll never achieve.'

Also rallying around the tennis star was England footballer Marcus Rashford who wrote on Twitter: 'It happened to me playing for the national team in U16s against Wales. I remember it to this day.

'No explanation for it and it never happened again. You should be very proud of yourself. The country is proud of you. Glad to read your're feeling better. Onwards and upwards.'

Former England cricketer Kevin Pietersen added that 'talent is one thing, but mental toughness is what separates the good from the great in sport'

As the row continued Mr Pietersen later claimed his tweet had not been in reference to Raducanu's exit.

He said: 'Just for clarity, I was merely responding to a single tweet that had no reference to tennis at all. None whatsoever.

'So I actually had no clue about the context. I was on a golf course yesterday and was celebrating my best ever round of golf last night. So please relax?'

Earlier today, Raducanu broke her silence after her dramatic exit from Wimbledon and revealed that she 'started breathing heavily and felt sick'.

The 18-year-old, who had to bow out of the fourth round, revealed that after 'some super intense rallies' she 'started to breathe heavily and felt dizzy' and was advised by her medical team not to continue.

She went on to describe how it 'felt like the hardest thing in the world not to be able to finish my Wimbledon on the court'  but vowed to 'come back stronger'.

In a heartwarming message on Twitter she wrote: 'Hi guys, I wanted to let everyone know that I'm feeling much better this morning. First up I want to congratulate Ajla on an incredible performance and I'm sorry our match ended the way it did.

'I was playing the best tennis of my life in front of an amazing crowd this week and I think the whole experience caught up with me. At the end of the first set, after some super intense rallies, I started to breathe heavily and felt dizzy.

'The medical team advised me not to continue and, although it felt like the hardest thing in the world not to be able to finish my Wimbledon on the court, I was not well enough to carry on.

'Last night will go a long way to helping me learn what it takes to perform at the top. I will cherish everything we have achieved together this week and come back stronger. Can't wait to see what's next on my journey.' 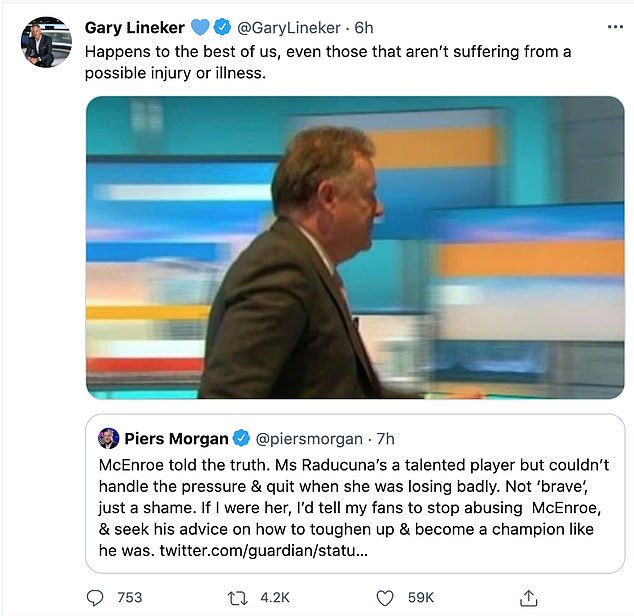 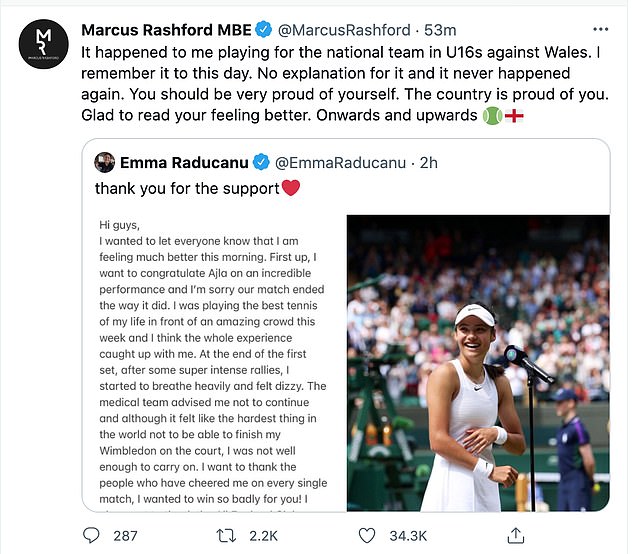 During an interview with the BBC, where the star was seen sporting an England football shirt, she said: 'I'm doing well thank you for asking.

'I'm feeling a lot better this morning so I'm just glad to have recovered this quickly.

'I think in the moment on Court One the atmosphere was once again incredible to play in front of, I'm obviously very disappointed to not finish the match.

'I really really wanted to compete and try my best but the medical advice was to pull out and yes I followed it because I think their advice was the best in the end.

'I found it very difficult to regulate my breathing. It was emphasised by some very long rallies that we had towards the end of the first set which made it tough for me to keep my composure and the breathing in check.

'And then at the beginning of the second set was when I struggled with it the most and I called the trainer on and made the decision at the end of the changeover.

'I don't know what caused it. I think it was a 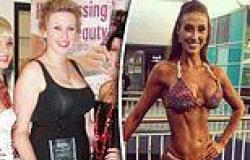 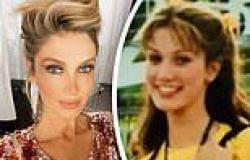 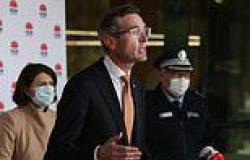 NSW Treasurer Dominic Perrottet promises 99 per cent of businesses can get ... 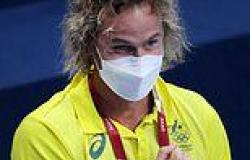 Australia's Olympic coaching blasted as a 'boys' club' after coach slammed for ...

NSW Treasurer Dominic Perrottet promises 99 per cent of businesses can get ...

Australia's Olympic coaching blasted as a 'boys' club' after coach slammed for ... 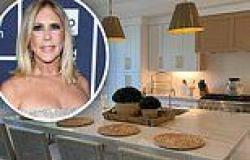